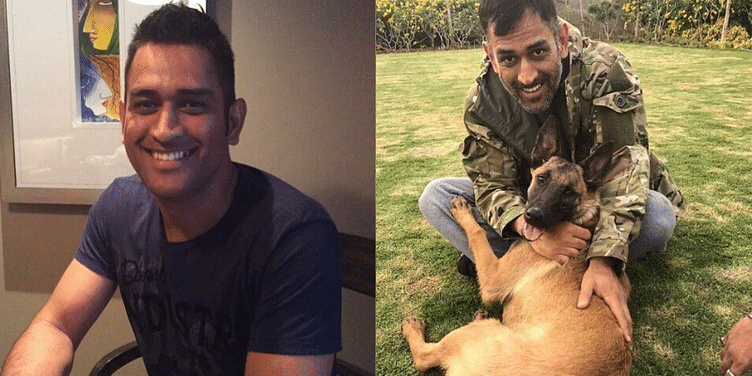 As part of the partnership, Dhoni will own equity in HomeLane and will be its first brand ambassador, a statement said.

Home interiors company ﻿HomeLane﻿ on Monday said it has entered into a three-year strategic partnership with ace cricketer Mahendra Singh Dhoni as an equity partner and brand ambassador.

As part of the partnership, Dhoni will own equity in HomeLane and will be its first brand ambassador, a statement said.

Details of Dhoni's investment were, however, not disclosed.

"As HomeLane expands into new markets and deepens its presence in its existing 16 cities, its strategic association with MS Dhoni will enable the company to create high decibel visibility and connect with its consumers," the statement said.

HomeLane plans to expand to 25 new tier II and III cities over the next two years, and has earmarked Rs 100 crore in marketing spends to support this aggressive expansion, it added.

HomeLane and MS Dhoni are also working on a brand new campaign that will be released during the new IPL season.

We are excited to partner with MSD. He is not just a sporting legend but also one of the most respected and recognised personalities in India. With the trust and credibility that he brings to the table, we believe that he is the perfect fit for our brand vision," HomeLane co-founder Srikanth Iyer said.

HomeLane was built with the intent of making end-to-end home interiors easy and transparent for consumers anywhere in the country and this strategic partnership is a leap toward that goal, HomeLane co-founder Tanuj Choudhry added.

"I believe that HomeLane can help homeowners make their dream home a reality. HomeLane's vision of making interiors easy and accessible for people across the country is what made me want to be a part of it. With the technology and the expertise that HomeLane brings, I look forward to our association in making this vision a reality, Dhoni said.

Established in 2014, HomeLane had recorded Rs 230.4 crore operating revenues for the year ended March 31, 2020, registering a growth of 130 percent over its revenues of Rs 99.95 crore during the previous fiscal. It is currently operational in 16 cities including Bengaluru, Chennai, Hyderabad, Mumbai, NCR, Kolkata, Pune, Coimbatore, Visakhapatnam, and Mysuru.