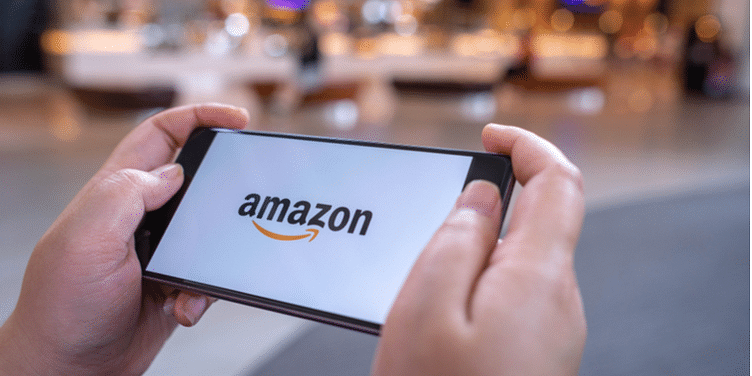 Amazon Prime Video on Friday announced that it has partnered with eight other streaming services to provide an expanded content library on its platform.

The company will provide its subscribers the option for add-on subscriptions on Amazon Prime Video app and website to access the content of these streaming services.

The launch of Prime Video Channels is a step towards making Amazon Prime Video the preferred entertainment destination for customers in India, the company said in a statement.

"With the launch of Prime Video Channels, we take the next big step in our journey to entertain India by creating a video entertainment marketplace, the first of its kind in India, which will not only delight our customers by giving them even more entertainment choices, but also benefit OTT channel partners who collaborate with us to leverage Prime Video's distribution, reach, and tech infrastructure," said Gaurav Gandhi, Country Manager at Amazon Prime Video India.

With hoichoi and Manorama Max, Prime members can stream titles in Bengali and Malayalam languages, while Docubay and Shorts TV will offer award-winning documentaries and short films, respectively.

Lionsgate, MUBI, and Eros Now will serve the audience with blockbuster and quality cinema, and with discovery+, they can view wildlife, adventure, science, food and lifestyle content.

discovery+ and Eros Now are offering a 25 percent discount for Prime members at launch, while there is a 33 per cent discount on hoichoi annual subscription for multiple streams and devices.

MUBI is offering an introductory discount to Prime members at launch.

"The launch marks our effort to collaboratively grow the video streaming segment in the country. We look forward to increasing the selection of entertainment even further, with additional channel partners joining in the next few months," Chaitanya said.