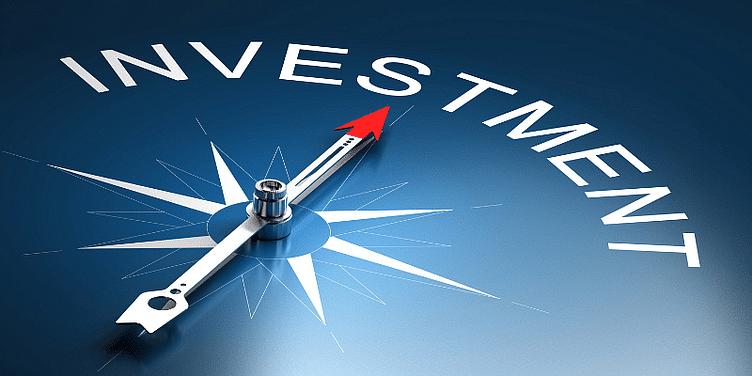 Artha Venture Fund (AVF) has collaborated with accelerator Huddle and IIM Calcutta Innovation Park to roll out its investment plan.

Artha Venture Fund (AVF) has collaborated with accelerator Huddle and IIM Calcutta Innovation Park to roll out its investment plan.

"AVF has earmarked a corpus from its recently closed fund of Rs 225 crore and will invest up to Rs 25 lakh in each deal. Artha Access will invest in 40 deals by 2025, with a four-time quicker turnaround time than the current industry norm," the firm said in a statement.

It will provide the startups with access to its network and ecosystem, besides co-investing with the accelerators.

"We are thrilled to have partnered with India Accelerator, Huddle, and IIM Calcutta Innovation Park so far and are eager to associate with other accelerators. With the geographical spread for startup funding expanding to the Big 8, startups in Tier II and III cities are gaining significant momentum. We look forward to funding and supporting such founding teams," AVF managing partner Anirudh A Damani said.

Under the Artha Access programme, select startups will have an opportunity to secure funding upwards of Rs 18 crore in follow-on rounds from AVF.

Artha claims to have backed six unicorns and 15 startups cumulatively, valued at over Rs 2.95 lakh crore.

Artha Group, which manages AVF, has invested in over 85 startups across India, the US, and Israel.

It has invested in startups like ﻿Oyo﻿ Rooms, ﻿Purplle﻿, ﻿Tala﻿, ﻿Coutloot﻿, ﻿Karza﻿ , ﻿Mobilewalla﻿, Interstellar, among others.