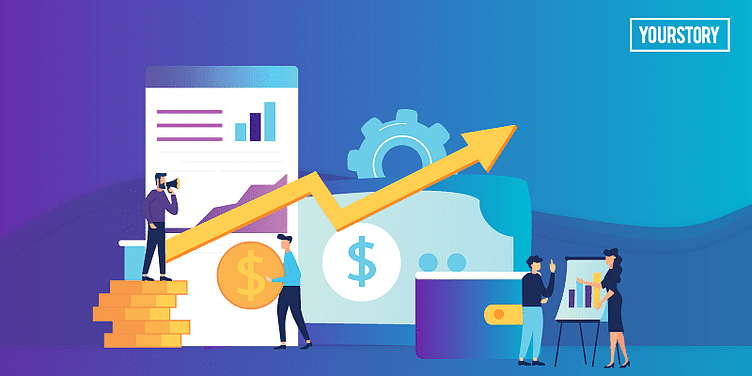 ANS Commerce will use the funding primarily for hiring talent in the product and tech verticals alongside scaling the operations.

ANS Commerce, an ecommerce enablement startup, has raised $2.2 million in a Pre-Series A funding round led by Gokul Rajaram of Door Dash, also a board member at Coinbase and Pinterest; and Venture Catalysts.

This funding round also saw participation from 9Unicorns and angel investors such as Kunal Shah of CRED, Kunal Bahl and Rohit Bansal of Snapdeal, Umang Kumar of CarDekho, Varsha Rao of Nurx, Manik Gupta of Microsoft, Shobhit Singhal and Archishman R of Gojek and Touchstone LLP.

ANS Commerce will be utilising this capital primarily for hiring talent in the product and tech verticals alongside scaling the operations. Besides, it will also be investing in product development.

A joint statement from the founders said, “ANS Commerce has always remained committed to building tech-powered solutions to enable ecommerce. We are thrilled to have such eminent business and product leaders from around the globe backing us in our journey as investors and look forward to continue building India’s #1 full-stack brand ecommerce enabler.”

ANS Commerce has also lined up major expansion plans in the current financial years. With its warehouses currently available in three cities, it plans to launch such facilities in another 3-4 locations over the next few quarters.

“I have been extremely impressed with ANS Commerce's mission to build the best and most scalable e-commerce platform to serve brands in India and beyond. I’m excited to partner with Vibhor, Amit, Nakul, Sushant, and the entire ANS Commerce team on their journey, and strongly believe they will revolutionise the ecommerce industry,” said Gokul Rajaram.

The primary focus of ANS Commerce will be on the Indian market for the next 12 months but it plans to extend its footprint to into Middle East, North America, and Southeast Asia soon.

Apoorva Ranjan Sharma, Co-founder of Venture Catalysts and 9Unicorns, added, “The pandemic has disrupted the way consumers are interacting with brands and this reflects in the growth of digital D2C brands in the last 12-18 months. We see massive potential for ANS commerce as the online retail market is expected to reach $100 billion by 2026. We also expect the next set of unicorns emerging from this segment.”