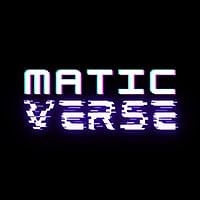 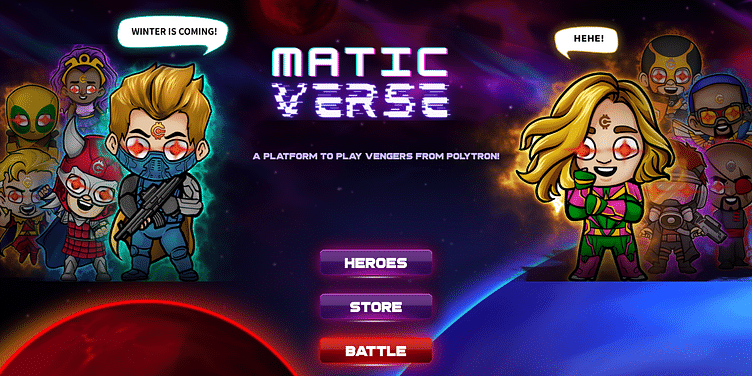 Wind the clocks by a year. In 2020, when the crypto boom was sweeping the world by storm and paradigm shifts like DeFi were gaining major traction, a group of 14 crypto enthusiasts met on a Discord server. Fans of the popular layer 2 Solution Polygon (formerly Matic), they joined forces to launch a token that would give significant rewards to other Matic holders in the community.

A dynamic team with deep domain experience in multiple areas including finance, marketing, and project management, their mission was clear; to introduce a token that would turn out to be a safe investment rather than some random pump and dump scheme that sought to exploit users.

Having learned all about DeFi, GameFi, NFTs, and essentially every other concept that the crypto space had to offer, the team wanted to ensure that their token would also allow users to earn passive income.

And so, BabyMatic was born.

With a competent roadmap and a vision to deliver both success and income via NFTs and gaming, BabyMatic was poised to be a blazing success. And it sure turned out to be.

Since its launch, not only has the team and the token undergone significant evolution, but it has also delivered 100x returns on its pre-sale price and successfully launched on two blockchains - Binance Smart Chain and the Polygon Network.

Now, as the full version of the game has been released - Baby Vengers, let’s take a closer look at the platform.

As it embarked on its mission to unlock value for its holders in the most efficient way possible, BabyMatic collaborated with the most sought-after token in the cryptoverse, Matic (now known as Polygon).

And that’s how BabyMatic came to be MaticVerse. What made this partnership all the more remarkable is that, prior to this, no other ‘meme coin’ had ever collaborated with a top 10 token. As a result, the collaboration turned out to be a historic milestone.

Another key influence in this rebrand was the massive surge in the popularity of NFTs and NFT gaming. The team behind BabyMatic was not only quick to recognise the potential of NFTs and gaming in the future, but it truly believed that NFTs are critical for the mass adoption of crypto.

As a result, adding additional utility to the original token was crucial for its continued development and longevity, and the rebranding to MaticVerse basically reflected BabyMatic's evolution as a token.

Today, MaticVerse is a superhero NFT and PVE Game-Fi project on BSC and Polygon, which rewards $maticverse holders with hourly airdrops of Matic straight to their wallets. MaticVerse’s NFT marketplace is currently live, and users can mint randomised crystals to build their ‘play to earn’ roster and earn $maticverse tokens when its game is released. The full version of the game is also now live.

Certainly, MaticVerse is leading a revolution in the NFT and gaming industries. Both the NFTs and the MaticVerse game will be linked, meaning that the NFTs will be characters from the platform's game itself.

In addition to the strategic partnership with Polygon, MaticVerse is already working on a new project with a top 15 cryptocurrency. The platform's roadmap involves developing a metaverse ecosystem of arcade games to engage the hundreds of millions of people who already play similar games in the conventional gaming industry.

The platform has already accomplished many key milestones on its roadmap, including the release of NFTs, gaining over 10k followers on its Telegram group, and being listed on Pancakeswap.

MaticVerse's market capitalisation has surged by almost 80x since its inception, reaching more than $8 million. More than 600,000 Matic tokens are already distributed to holders.

Game-Fi is undoubtedly the future of crypto adoption, and MaticVerse is here to build the most playable games on the market! To learn more about MaticVerse, click here.