Processed over 1B merchant transactions in Nov 2021, offline payments up 200 pc YoY: PhonePe 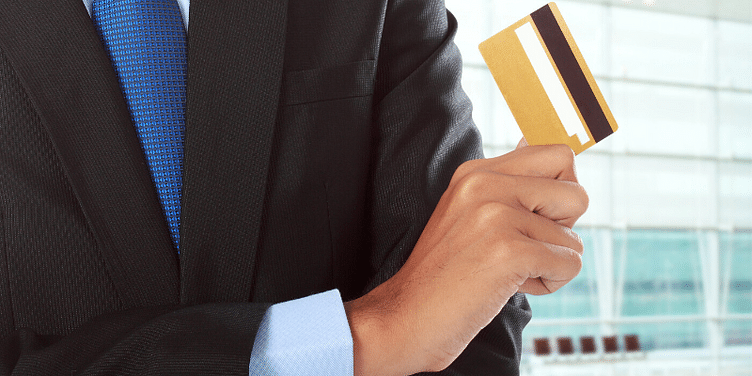 Digital payments company PhonePe has attributed the growth in transactions to the rapid expansion it has seen in offline merchant acceptance across geographies.

Digital payments major ﻿PhonePe﻿ on Monday said offline merchant transactions on its platform had shown 200 percent growth since last year, and it processed over a billion P2M (peer to merchant) transactions in the month of November.

The company also said it had digitised 25 million small merchants and kirana stores in the country.

PhonePe attributed this growth to the rapid expansion it had seen in offline merchant acceptance across geographies, with a 1.25 lakh strong field force that had been been instrumental in driving and supporting the company's merchant acceptance network across Bharat.

"PhonePe now has a merchant network across 15,700 towns and villages, constituting 99 percent pin codes in the country," it said in a statement.

The company had previously announced its plans to hit the 25 million number by the end of 2021, and achieved this target weeks ahead of schedule.

In November, PhonePe processed over a billion P2M transactions. P2M transactions on PhonePe include payments made by users at offline and online stores and all utility payments like Recharges, Bill Payments and Financial Services.

"PhonePe has emerged as India's largest digital payments platform, and we are leading the industry on all key metrics, which include value and volume of transactions, registered users, and merchant coverage," PhonePe Founder and CEO Sameer Nigam said.

He added that earlier this year, PhonePe undertook the target of digitising over 25 million kiranas across India, and the company had achieved this milestone in record time.

"(This is) due to our relentless focus in making payments accessible to the last mile, and our strong execution capabilities," Sameer said.