[Year in Review 2021] From the oldest unicorn in the ecosystem to the youngest: A lookback 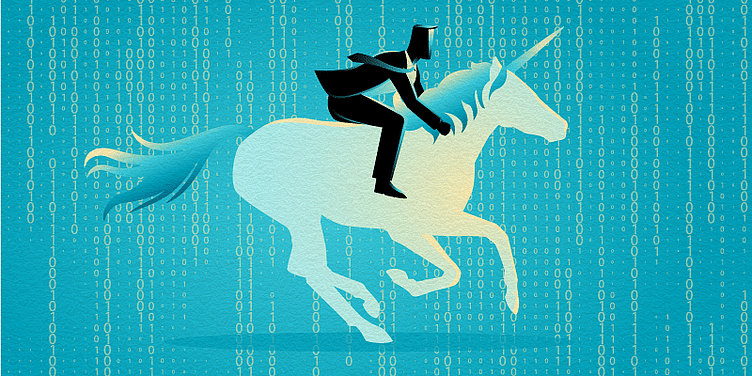 In 2021, a total of 44 Indian startups entered the unicorn club — taking the total to more than 2X of the number of unicorns that the ecosystem had until 2020.

Rightfully hailed as the year of unicorns, 2021 saw 44 Indian startups cross the $1-billion valuation, entering the coveted unicorn club — taking the total to more than double of the 33 unicorns India saw cumulatively between 2011 and 2020.

YourStory Research reveals that India is now home to a total of 77 active unicorns with a cumulative valuation of more than $203.6 billion.

In 2021, ﻿Mensa Brands﻿, founded by Ananth Narayanan earlier this year, made a new record by becoming the youngest Indian unicorn when it achieved the coveted valuation within 6 months.

﻿Prosus Ventures﻿(Naspers) also invested in this latest funding round, marking its first investment in this space.

So far, Mensa Brands has raised over $300 million in equity and debt.

Cumulatively, India’s 77 active startup unicorns have been around for over 570 years. Chennai-based NBFC ﻿Five Star Finance﻿, which was incorporated in 1984, took 37 years, and also entered the unicorn club this year.

While the 44 unicorns of 2021 have raised nearly $17.8 billion over the years, they raised over $12.3 billion during 2021, across 86 funding transactions that involved multiple round-types.

On a quarterly-basis, the third quarter (Q3) of 2021 was the busiest with 28 funding deals cumulatively witnessing investments of $4.7 billion, followed by Q4 when 24 deals worth over $3.9 billion were clinched.

In 2021, fintech continued to lead the pack with 10 new entrants to the unicorn club — starting from ﻿Digit Insurance﻿, which also became the first insuretech player to achieve the unicorn status. Months later, in October, ﻿ACKO Insurance﻿ joined the club as well after it raised a Series D round of funding of $255 million.

﻿CRED﻿, founded by Kunal Shah in 2018, became the youngest fintech unicorn in April, raised three funding rounds in total this year, and its current valuation is more than $4 billion.

2021 was a year of firsts. Investors’ unicorn search went beyond just the metros and Tier-I cities as Jaipur-based ﻿CarDekho﻿became India’s first non-metro unicorn.

In October, the automobile classifieds platform raised $250 million — $200 million equity in a Series E round and $50 million debt in its pre-IPO round.

This year also saw the formation of India’s first as well as second crypto unicorns — ﻿CoinDCX﻿ and ﻿CoinSwitch Kuber﻿.