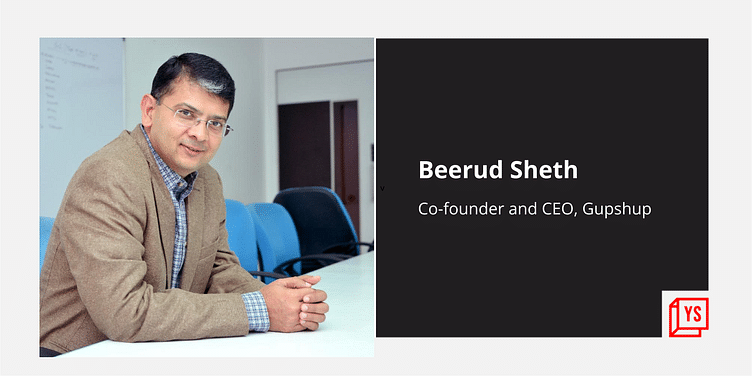 Knowlarity acquisition is expected to strengthen Gupshup’s position in the voice and video communications space.

A statement noted that the acquisition will complement Gupshup’s conversational messaging suite and cements its position in the voice and video communications space.

﻿Knowlarity﻿, which was founded by Ambarish Gupta and Pallav Pandey in 2009 in Gurugram and later shifted its headquarters to Singapore, operates in the voice-based conversational engagement market with a total addressable market size of $18 billion in 2024.

“As business-to-consumer engagement becomes conversational, Gupshup is busy enabling more ways for businesses to deliver rich experiences. With the addition of Knowlarity’s products, businesses will now be able to build seamless conversational experiences across both messaging and voice channels," said Beerud Sheth, co-founder and CEO, Gupshup.

Gupshup turned into a unicorn in April 2021 in a funding round led by Tiger Global. On other hand, Knowlarity has raised over $40 million in funding with one of the early backers being Sequoia Capital.

According to the press statement, the revenues of Knowlarity in India grew by over 50 percent while outside of the country it rose over 100 percent.

Knowlarity says its solutions are used across industries such as BFSI (banking, financial services and insurance), consumer goods, IT/IteS, healthcare. The company claims it has the highest number of unicorn customers in the voice market in India.

On the acquisition by Gupshup, Yatish Mehrotra, CEO, Knowlarity, said,

"Our customer-centric, innovation-focused cultures are perfectly aligned and we see significant synergies and new products emerging from the combination of two great teams.”

This is Gupshup's second such acquisition in the last four months following its earlier buyout of Dotgo, a rich communications services platform.

“The coming together of Gupshup and Knowlarity creates a unique product offering for customers across geographies, cementing the leadership position that both businesses have attained in the space of conversational engagement and cloud-based communications,” said, Sandeep Kher, Director, Sequoia Capital India and South East Asia.