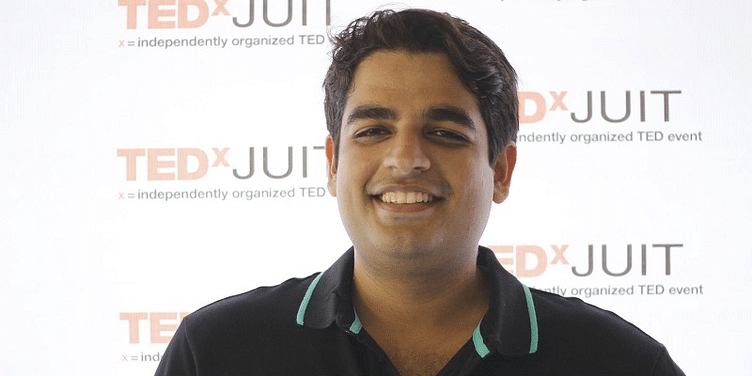 Unacademy Icons will bring together professionals and experts from different fields to curate lessons on their field of expertise, providing learners from across the country, access and opportunity to learn from them.

According to its website, Unacademy Icons will bring together professionals and experts from different fields to curate lessons on their field of expertise, providing learners from across the country, access and opportunity to learn from them. Gaurav also announced that the first course will be on learning cricket fundamentals from Sachin Tendulkar.

A subscription where you can learn new skills from the very best, from the Icons.

Our 1st Iconic Course is with the legendary @sachin_rt where he will teach the fundamentals of the game in his first ever Cricket Course. pic.twitter.com/u9SMe8Lsp7

Starting with sports, Unacademy Icons will feature courses across sectors-- arts, business and leadership, going ahead.

Earlier in December, Unacademy co-founder Roman Saini had announced that it was focusing on aggressively building its presence across new categories, and on expanding overseas.

Founded in 2015 by Gaurav, Roman and Hemesh Singh, Unacademy has more than 60,000 educators registered on its platform, boosting of more than seven lakh subscribers, and offering courses in 14 different Indian languages. The Bengaluru-based edtech giant is backed by marquee investors including SoftBank, General Atlantic and Tiger Global, and had raised about $440 million in August last year, at a valuation of $3.44 billion.

Additionally, Unacademy has been on an aggressive acquiring phase. It recently acquired online tuition-focused platform Swiflearn. Earlier Unacademy had acquired ﻿WiFiStudy﻿, ﻿Kreatryx﻿, ﻿Codechef﻿, ﻿PrepLadder﻿, ﻿Mastree﻿, ﻿Coirsavy﻿, ﻿NeoStencil﻿, ﻿TapChief﻿, and ﻿Handa Ka Funda﻿. With the mission of democratising creation and distribution channels, Unacademy wishes to become the largest consumer brand in the country by 2025.

According to media reports, rumours are that Unacademy plans to launch offline experience centres, called 'Unacademy Stores' in the near future, to provide a walk-in experience for its users.