Brandon Sanderson has just broken the fund-raising record on Kickstarter by selling books! 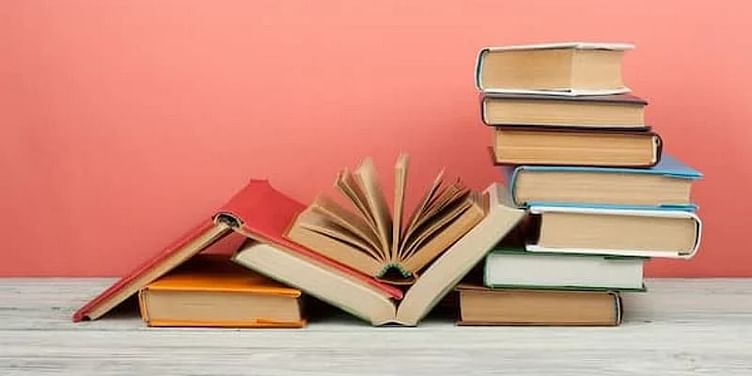 Fantasy fiction author Brandon Sanderson has raised over $20 million on Kickstarter for four unpublished books that he has written.

American fantasy fiction author Brandon Sanderson, who is well-known for his books like the Mistborn series and The Stormlight Archive, has officially broken the record for a crowdfunding project on Kickstarter by raising more than $20.339 million in under four days.

His company, Dragonsteel Entertainment, had initially put up the project to raise $1 million over the entire month of March. Instead, they've reached that number in a matter of hours, raised over 2000 percent of their target in days, and still have most of the month left!

This fantasy fiction author raised over $18.25M in less than 3 days on Kickstarter

As part of the project, Sanderson is offering four unpublished books over the course of the year, as well as various "swag boxes" with items referenced in his previous novels. Prices for backing the project vary from $40 for just the e-books to $500 plus nearly as much in shipping if you live outside America for the limited edition hardback books and the swag boxes.

Sanderson has also added a new introduction to what he calls "my increasingly unbelievable Kickstarter" for new fans. Apparently, none of the books require any previous knowledge of his work and are all standalone novels that can be easily read by a new fan curious about all the hype.

Sanderson initially wrote the books as a gift for his wife, but after an experiment on Kickstarter in 2021 where he was able to raise $6.79 million for a ten year, leather bound edition of his 2010 classic The Way of Kings, he decided to surprise fans with an option to buy these gifts on Kickstarter.

It's fair to say his fans may have surprised him with the level of interest and financial backing he has received already!