Elon Musk to exit the board of UFC-parent company Endeavor 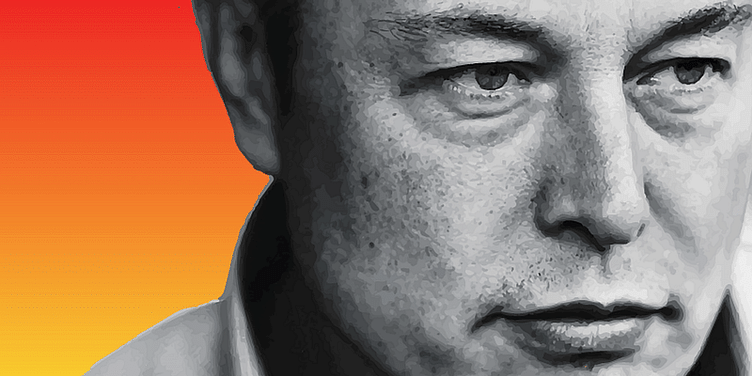 Tesla and SpaceX founder Elon Musk is leaving the board of the only non-tech firm that he works with, according to SEC fillings made by Endeavor.

A year after joining the board of the only non-tech firm that he is involved with, Elon Musk is reportedly leaving the board of directors of Endeavor. The sports and entertainment firm went public last March, soon after Musk joining, and announced that Musk had relinquished his board seat in its SEC filings.

Endeavor represents American sports entities such as the National Hockey League and the National Football League, as well as owning the popular entities of Ultimate Fighting Championship and the Miss Universe pageant.

Its SEC filing stated that Musk announced his resignation to the board on March 12, and his tenure with the company would end on June 30. There was no dispute involved. Endeavor will not be replacing Musk on the board.

“In connection therewith, the board of directors approved reducing its size from eight to seven members subject to and effective upon the effectiveness of Mr. Musk’s resignation. Mr. Musk’s resignation was not the result of any disagreement with the Company on any matter relating to its operations, policies or practices,” the report reads.

“We thank Elon Musk for his commitment to Endeavor through our first year as a public company, in which he contributed meaningfully to our long-term strategy and vision for the future of sports and entertainment,” an Endeavor spokesperson said. “We know he has a lot of demands and little time, and we appreciate the support he provided us.”