Google-cloud is about to get more expensive 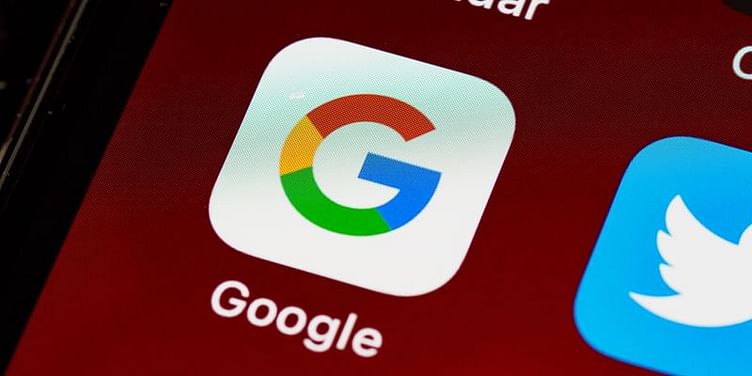 The effect of Google Cloud's pricing changes will depend upon how users avail of its cloud services. Some could end up paying more while others save money.

Following huge investments into its infrastructure portfolio in recent years, Google Cloud has reported that it will be increasing prices for certain items while bringing down prices for others.

The move is intended to adjust the company's capabilities and costs to the fluctuating workloads of its users. The company claims that this will give users more choice in the way they pay for what they use, along with new, adaptable SKUs with new product choices and capabilities.

Google Cloud's cost changes will be effective from October 1 of this year. However, the effect of these pricing changes will depend upon how users use its cloud services, so while some could end up paying more, others could end up saving instead.

Google Cloud intends to change costs for some of its storage, compute services, and networking. In its announcement, the organisation features how users will have better approaches to optimising their spending based on workload type and size or data portability needs as a result.

However, some archive storage in Google's US, Europe, and Asia locales are decreasing in prices, and there's another cheaper Persistent Disk archive preview choice, as well. The organisation is likewise raising its "Always Free Internet" doorway from 1GB each month to 100GB each month.

However, various storage features, such as multi-region nearline storage, will see increments of 50 percent. Operational costs for Google Cloud's Coldline Storage Class A will twofold from $0.10 per 10,000 tasks to $0.20.

And while reading data in a Cloud Storage bucket situated in a multi-district from an service in a locale on a similar landmass was beforehand free, it'll now be priced just like any other data movement between Google Cloud areas on a similar continent.

Load balancing, as well, will see a cost increment now that Google applies an "outbound data handling charge" of $0.008 to $0.012 depending upon the district. Ticketmaster would be glad. However, Google says this will adjust its pricing to other major cloud suppliers.

At present, Google — and Google Cloud particularly — suffers from the perception that it will close down services randomly, despite the fact that its users rely upon them.

Now, add to that the insight that it will arbitrarily raise its costs and its sales team will probably need to work overtime to satisfy the aggressive development objectives the company has surely set for itself.