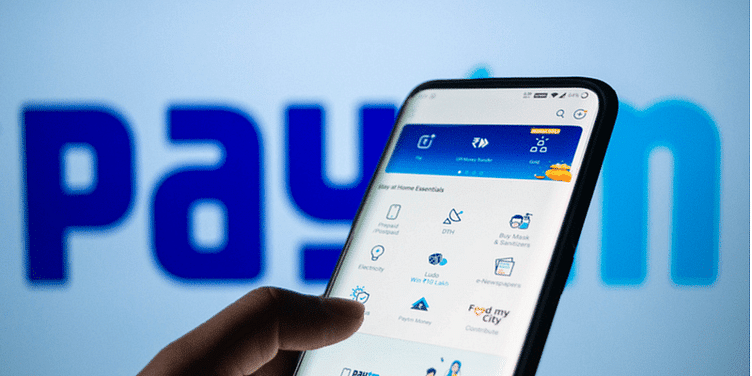 In its latest note, research firm Macquarie said the RBI ban on Paytm Payments Bank significantly reduces its probability of getting a banking license to lend.

Paytm has denied the Bloomberg report, which said Paytm was leaking data to its indirect Chinese shareholders, calling the source-based story "false" and "sensationalising".

However, that has not stoppered its stock losses this week. Paytm opened Monday at a record low, and its shares have continued to take a beating over the past few days. Worth noting though that broader markets have been trending low too, and some of Paytm's dips could have been exacerbated by that pressure.

Macquarie says the RBI directive significantly reduces the probability of Paytm getting a banking license to lend, and there could be tougher times ahead. It added that regulatory headwinds, from the central bank's regulations on digital payments, BNPL and stricter KYC and compliance norms could further cloud Paytm's path towards profitability.

"With the RBI recently raising issues with Paytm payments bank and Chinese ownership being 25 percent-plus, we believe the probability of Paytm getting a banking license is significantly lower now, thereby impeding its ability to lend," Macquarie analyst Suresh Ganapathy wrote in a note.

"Given this, and competition from other Fintechs in the payments space, we remain sceptical about Paytm's longer-term ability to generate free cash flow," he added.

Macquarie's previous target price on Paytm was Rs 700. It has maintained its underperform rating on the stock, as well as retained its earnings estimates.