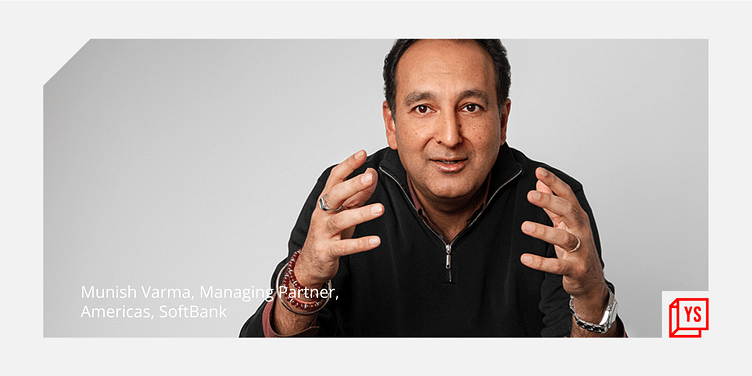 Managing Partner at SoftBank, Munish Varma has resigned as the non-executive director from the board of both companies in which SoftBank holds a significant minority stake.

Managing Partner at ﻿SoftBank﻿Investment Advisers, Munish Varma, has tendered his resignation from the board of One 97 Communications Limited, the parent entity of ﻿Paytm﻿, and ﻿PolicyBazaar﻿ parent, PB Fintech, according to a filing made with the exchanges.

Moneycontrol first reported the developments earlier in the day citing anonymous sources. Reports said that Munish Varma’s resignation as the non-executive director from the board of both entities was in keeping with the Japanese investor’s policy of asking executives to step down from boards of listed portfolio companies.

Paytm in the filings said that Vikas Agnihotri, Operating Partner at SoftBank, will cease to be alternative director, consequent to Munish Varma’s resignation.

Applications now open for Innovent 4.0 Top 10, a hunt for the most promising Industry 4.0 startups in India