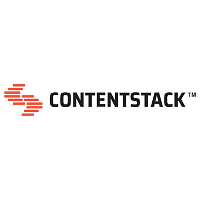 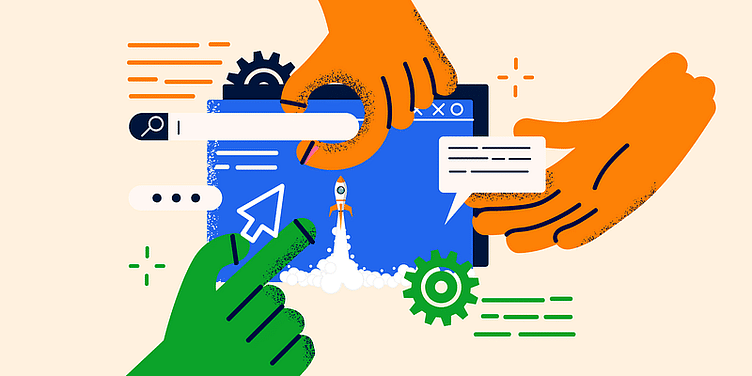 The success of Freshworks, Postman, Zoho, and several other SaaS startups is strong evidence that India has the talent to create the best-in-class software products.

The India growth story officially began when the country was liberalised to the world in the early 90s. When we opened up to foreign direct investment or FDI, the global companies stepped in, brought with them global best practices and ushered the country on a new path of growth and development.

The global companies took note of the quality of the Indian education system and the availability of talent across disciplines - technology, management, operations, human resources and finance. The information technology revolution at the dawn of the 21st century created an immediate global demand for skilled individuals. The IT revolution arrived on the Indian shores. Since then, Indian engineers have made a significant contribution to the global growth of Information technology. With skilled and hardworking resources, it is a known fact that Indian talent is appreciated all over the world.

A decade of India’s reckoning

The young and hardworking talent pool now believes in the potential of the India growth story and is building from the nation for the world. Now is the time for the Indian economy to grow by leaps and bounds.

The rise of tech startups, the zeal and enthusiasm of young entrepreneurs, the presence of global tech giants like Apple and Microsoft and a host of other factors provide an extremely positive growth outlook for the upcoming years.

Creating for the world

As stated before, Indian talent is appreciated across the globe especially for its tech abilities. There was a time when the best talent left the country to seek better opportunities. However, things have changed for the better. India is now creating products for the world. The success of ﻿Freshworks﻿, ﻿Postman﻿, ﻿Zoho﻿, and several other SaaS startups is strong evidence that India has the talent to create the best-in-class software products.

Postman, in fact, is one such success story that is enabling the global SaaS space. It is a platform for building and using APIs and is doing well both as an enabler of APIs as well as an educator of using APIs globally. The platform is used by more than 17 million developers and over 500,000 organisations, including Microsoft, Salesforce, Stripe, Shopify, Cisco and PayPal.

The engineering talent in India is also creating products that are uniquely Indian, and aim to solve its own set of challenges. Some examples include apps like Ola and Zomato that are constantly improving the customer experience through a product that is serving thousands of customers and businesses throughout the day.

When compared to other developing countries, India has an edge in terms of rapid economic growth. Factors such as young English speaking demography, consumption-driven economy, a large pool of tech talent that is constantly moving up the value-chain, a large set of unique problems waiting to be solved among which is serving the huge digitally underserved population, provides a unique edge.

Whether it is digital enablement facilitated by Aadhar or ultra-modern digital payment infrastructure, India has recorded extraordinary growth numbers. In 2020, India recorded 25.5 billion online transactions which is the highest and way ahead of countries like the US and China. Digital transformation in the country has dramatically changed the lives of millions of users. Moreover, it has resulted in the creation of an ecosystem that witnessed a total of 44 unicorns in 2021 and several other successful tech-based startups.

We at Contentstack are doing our bit to contribute to the economic system from the Virar area in Mumbai. We have chosen to continue to keep our base in the area instead of shifting to established start-up hotspots in the biggest cities.

To continue growth and development in the startup ecosystem, the government and industry must come together to collaborate and work for the greater good. The government must continue on the current path of liberalisation and ease of regulation. Moreover, they can also identify creative ideas to bring more people into the fold of technology awareness and adoption.

Challenges and road ahead

In the last few years, Indian entrepreneurs have scripted some extraordinary success stories. Whether it is Rajdip Gupta of Route Mobile, who went on to make this Mumbai-based cloud communication platform a global company with its presence in 15 locations across Asia-Pasic or Subhash Choudhary of Dukaan who came from a small village in Bihar and is now leading a popular mobile app that enables shopkeepers to set up an online store.

With role models like them, India has a long way to go. The future looks bright but not without challenges. There is a constant improvement in simplifying the compliances and policy structure at the Governmental level. The 2022 Budget announced steps that will fast track the growth of the country. If executed well, this should continue to unleash India’s entrepreneurial spirit with visibility on a global scale.

We must create a skilled and employable workforce for the future. The Government has taken several positive steps to improve the education system and should continue to work in the direction of imparting skill based education.

The learnings, the trials, tribulations that we have undergone over the years, have enabled us to create several successful products out of India. Continuing to work with the same zeal and enthusiasm will help us on the path of growth and prosperity.