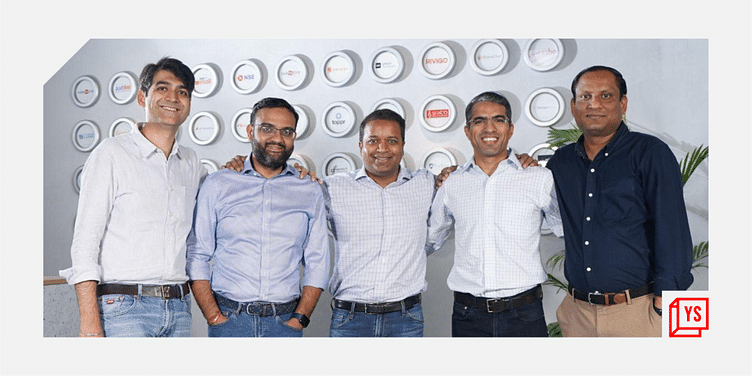 Early-stage venture capital firm Elevation Capital announced a new fund, Fund VIII, of $670 million to accelerate partnerships by teaming up with early-stage companies in India. The fund is said to be one of the largest in India to support upcoming founders.

Elevation would continue to focus on funding in the Seed and Series A stages of early-stage companies.

The VC said India's startup ecosystem has the potential to grow over 10X in the next decade, with Indian tech companies reaching a market cap of $2 trillion.

Elevation Capital is a leading venture capital firm that provides seed and early-stage capital for emerging companies in India.

Led by co-managing partners Ravi Adusumalli and Mukul Arora, along with three Managing Directors Mridul Arora, Deepak Gaur and Mayank Khanduja, Elevation began investing in Indian companies in 2002. The firm has deployed almost $2 billion of capital in over 150 companies so far, some including ﻿Meesho﻿, ﻿NoBroker﻿﻿Paytm﻿﻿Swiggy﻿and others.

Commenting on the new fund, an official statement read, “We believe we are in the golden age of Indian entrepreneurship, and technology-driven innovation will spearhead India’s rise to an economic superpower. Twenty years ago, when Elevation (then SAIF Partners) first started investing in India, it was difficult to imagine the pace at which tech would pervade every sphere of life. We, at Elevation, feel proud and privileged to be an enabler for many transformative founders from the very start of their journeys.”