Tesla welcome to set up shop in India, but should not import from China, says Gadkari 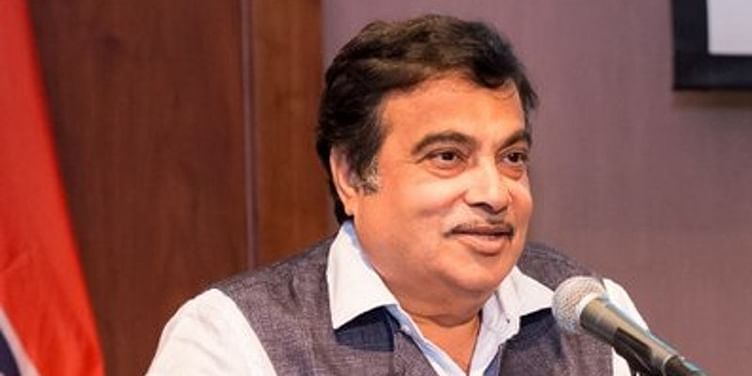 Union Transport Minister Nitin Gadkari announced that India would welcome a Tesla manufacturing plant, but would not accept imported sales from China.

Speaking at a government conference, Union Transport Minister Nitin Gadkari announced that India would not be relaxing norms to allow Tesla to import vehicles from their China factory and sell them here.

"Making in China and selling here is not a good proposition," said Gadkari.

Tesla's factory in Shanghai has been operational since 2019, and has been able to produce over 2,000 electric vehicles a day when fully operational. According to Reuters, they have been attempting to convince the Indian government to reduce tariffs for nearly a year, so that Tesla cars can be imported.

In February, Vivek Johri, Chairman of the Central Board of Indirect Taxes and Customs, had commented on the issue. He said, "We looked at whether the duties need to be re-jigged, but some domestic production is happening and some investments have come in with the current tariff structure. So, it is clear that this is not a hindrance.”

The Indian authorities seem to be standing firm on this policy as a Tesla factory in India would provide a boost to the central government's Make In India policy, instituted in 2014.

Tesla recently announced that they had over-achieved on targets set for their Q1, granting chief Elon Musk over $23 billion in bonus payouts as a result. Tesla achieved a revenue of $18.8 billion during the first three months of 2022, an 81 percent year-on-year increase.