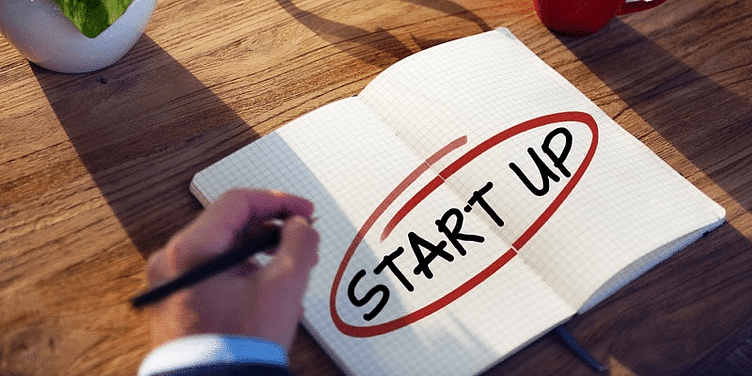 DPIIT Secretary Anurag Jain, speaking at a conference, said that India has seen a 5X increase in patents granted over the last 7 years.

According to the secretary of the Department for Promotion of Industry and Internal Trade (DPIIT) Anurag Jain, India sees 80 startup registrations a day.

Speaking at a day-long event organised by the Federation of Indian Chambers of Commerce and Industry (FICCI) and the Cell for IPR Promotion and Management (CIPAM) on the Indian intellectual property ecosystem, Jain added that since the Startup Initiative was announced by Prime Minister Narendra Modi in 2016, the country has rocketed towards being the third-largest startup ecosystem in the world in six years.

He announced multiple startup milestones at the event.

For trademarks, there used to be 74 forms that needed to be filled, and today that number stands at only eight. Similarly, the process for applying for a patent has been highly simplified with the multiple forms reduced to just a single one.

Earlier this month, it was announced that India saw the second-largest number of startups turn unicorn in 2021 after the US, and ahead of China.