Jack Dorsey, Elon Musk target Twitter board as cause of company's "dysfunction" 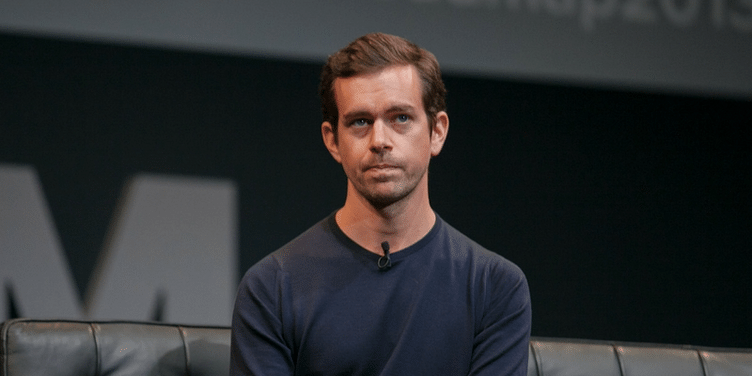 Former Twitter CEO Jack Dorsey and shareholder Elon Musk have taken to the social media platform to air their grievances against the company's board.

Twitter founder and former CEO Jack Dorsey has added his voice to the chorus criticising the social media firm's board of directors for their actions during the recent Elon Musk takeover saga. Unilaterally, Musk too criticised the board's inability to provide value to shareholders.

Responding to a twitter conversation started by famed venture capitalist Garry Tan, Dorsey seem to endorse the view point that bad boards can kill companies. When pressed further on whether Twitter's board had retained some of their bad habits from the early days of the company, Dorsey replied, "It's consistently been the dysfunction of the company."

it’s consistently been the dysfunction of the company

Similarly, Musk was responding to a tweet by The Future Fund's Gary Black on the state of the board if a takeover was to go through. Black was commenting on the fact that each board member is paid $250,000-$300,000 "for what is a nice part-time job."

While Black hinted that the Twitter board may be halting the acquisition for personal financial reasons, Musk doubled down on the fact saying that "board salary will be $0 if my bid succeeds, so that’s ~$3M/year saved right there."

Board salary will be $0 if my bid succeeds, so that’s ~$3M/year saved right there

It has been noted that apart from Jack Dorsey, the Twitter board owns a minimal number of shares in the company and that collectively they own just 77 shares of the company. This has led to accusations that the board's incentives for the company are not aligned with the shareholders' desires.

However, the move does not seem to have deterred potential competitors to Musk's bid, with tech-focussed private equity firm Thoma Bravo and Apollo Global Management showing interest in being part of any takeover bid in recent days.