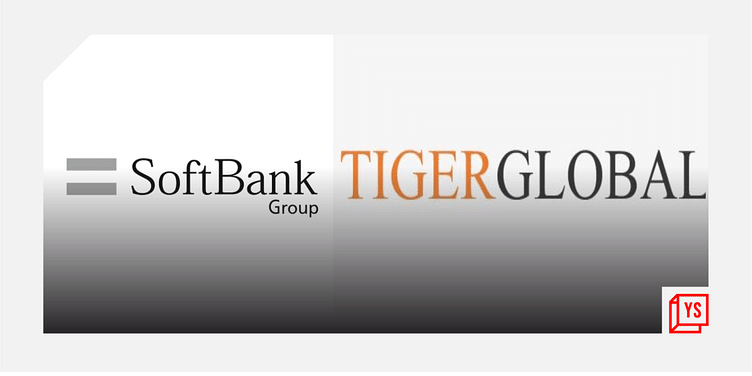 SoftBank has liquidated almost all the positions in the internal hedge fund SB Northstar following losses of between $6 billion and $7 billion from the so-called ‘Nasdaq whale’ trades, and Tiger Global Management’s flagship hedge fund fell nearly 34 percent in the first quarter.

SoftBank has liquidated almost all the positions in the internal hedge fund SB Northstar following losses of between $6 billion and $7 billion from the so-called ‘Nasdaq whale’ trades, the Financial Times reports, citing an unidentified person familiar with the matter.

Citing regulatory filings, the Financial Times reported on Saturday that SB Management, Northstar’s investment manager, held a bit more than $1 billion in the US listed stocks at the end of 2021, down from more than $17 billion a year earlier. The majority of their European investments were also dissolved during the same period, which included a $5 billion bet on drug-maker Roche Holding AG, FT reported. The ‘handful’ of positions left had been transferred to SoftBank Group, the person told the FT.

In its 2021 annual results presentation last November, SB Northstar’s activities and its portfolio had been significantly reduced as founder Masayoshi Son had said at the time.

Akshay Naheta, a senior SoftBank executive who had worked on some of the company’s biggest deals, also left the company on Thursday, the paper reported. The executive was in talks to leave in order to focus on his long-only fund,  as per a report by Bloomberg in December.

In another development, Tiger Global Management’s flagship hedge fund fell nearly 34 percent in the first quarter, due to poor-performing stocks and markdowns of private holdings, according to an investor letter seen by Bloomberg.

The hedge fund tumbled more than 13 percent in March, according to a person familiar with the matter, capping three straight losing months and a tough 2021 when the decline was 7 percent, its first annual drop since 2016.

All six of Tiger Global’s biggest stock holdings at year-end, including JD.com Inc. and Microsoft Corp, have declined this year and most fell by double digits, the firm said in the letter.

Tiger Global’s long-only fund sank about 36 percent in the first quarter, while its Crossover fund, which invests in public and private companies, fell about 21 percent, according to the letter.

The firm manages $35 billion across its hedge, long-only and crossover funds, while the rest of the assets are in its rapidly expanding venture-capital unit.