Storytelling with black and white photography 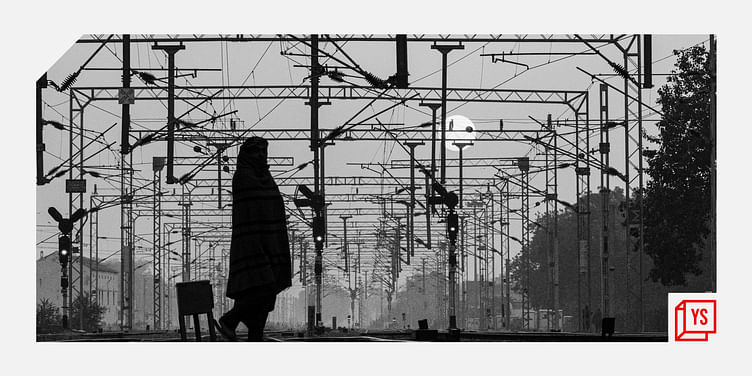 Storytelling in the black-and-white medium is an aesthetic choice that allows artists, photographers, and filmmakers to play with unusual frames and stark contrasts to create intense experiences.

Black-and-white photography is a medium of aesthetics. While coloured photos aim to enhance reality, black-and-white photos are far more subtle. They give you a different perspective to focus upon — cutting out the superfluous distractions and capturing raw and vivid emotions an artist wants to share with their audience.

In a world of color, storytelling in the black-and-white medium is an aesthetic choice that allows artists, photographers, and filmmakers to play with unusual frames and stark contrasts to create intense experiences. It lets the audience feel like they are in a make-believe, dreamlike world, far away from the routines of everyday life.

The classics were black-and-white. That’s why the storytellers of today turn to this medium when they want to encapsulate the mood of the yesteryears — whether it’s the tension-filled, disorienting, Hitchcockian style noir films or fun, nostalgic tales about the good old days. Marvel Cinematic Universe show WandaVision did this perfectly — the main characters slipped into a  black-and-white, sitcom-inspired fake world, which eventually gave way to a vibrant and colorful reality.

In fact, WandaVision used colors to denote the harshness of the real world, in sharp contrast to the picture of perfect domestic bliss its protagonists experience in the black-and-white make-believe scenario.

The black-and-white medium is also particularly useful for poignant stories, especially art films filled with heightened emotions and symbolic messaging. It allows different qualities of the subject matter to shine through, often revealing entire new worlds that deserve to be experienced.

From Marjane Satrapi’s graphic novel Persepolis to Steven Spielberg’s film Schindler’s List, black-and-white storytelling has been used across different forms to explore the darkest aspects of humanity and create an aura of fear.

Find out how PixStory photographers use black-and-white photography to share stories and insights into the world as they see it.

If you’re looking to tell emotional, compelling, and surreal visual stories,  black-and-white may be the way to go. An eye for detail is a must as sharp contrasts, interesting frames, and vivid shapes and textures are used to weave worlds that are invisible in the land of colour.