The US, 55 nations join hands to set global rules for the Internet 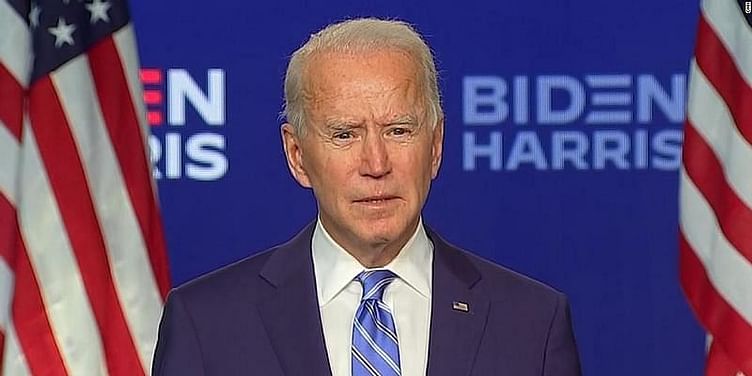 The Declaration for the Future of the Internet is a reworked version of the US attempt to rally democratic countries around the idea of a free and open web last year.

In an attempt to push back against digital splintering and censorship of the Internet practised in Russia and other semi-authoritarian regimes, the United States and 55 other nations have committed to creating a "Declaration for the Future of the Internet."

The declaration is a reworked version of the US attempt to rally democratic countries around the idea of a free and open web last year. However, the global extent of this commitment is a first of its kind that will tackle issues, including human rights to privacy, free flow of information, etc.

According to Reuters, this initiative stems from what US President Joe Biden's administration officials call a "dangerous new model" of Internet policy espoused by nations such as Russia and China. This declaration does not aim to regulate issues such as cyber warfare, but censorship and a splintering of the Internet.

Google, SpaceX and other big tech companies are coming to Ukraine's aid

The issue has come to the forefront as it has become clear that Moscow has been able to limit alternate opinions about the war in Ukraine to the Russian population back home. While the world largely sees the event as an act of aggression by Russia, many Russian citizens see it as a fight for the liberation of Ukraine.

"Look at what... Russia is doing, some of the steps China is taking, and I think, we see this as a response to these kinds of 'splinternet' tendencies by a number of authoritarian countries around the world," said a government official to Reuters.

The countries joining the US include Australia, Argentina, Belgium, Canada, Denmark, Georgia, Germany, Greece, Israel, Italy, Japan, Netherlands, the UK, and Ukraine, among others.