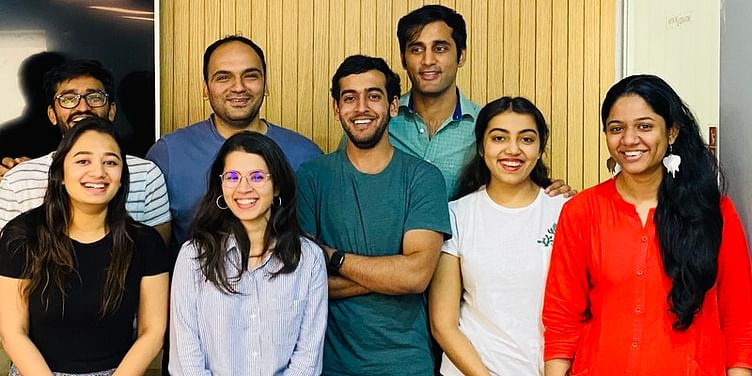 In a video call in January, edtech startup Lido Learning dismissed over 1,200 employees abruptly. They are yet to receive their salary for the last month.

Despite receiving a "full and final settlement" letter from ﻿Lido Learning﻿ earlier this month, around 1,200 employees who were abruptly told to resign in January are yet to receive compensation for their last month of employment.

Speaking to MoneyControl, an employee said that the letter was not clear on a due date for the payment. However, they were required to revert back to HR immediately with their signatures acknowledging receipt.

“The letter did not mention any date as to when we will get our salaries,” said the employees. “But we had to send it back to HR immediately with our signatures. The amount was correct, but we haven’t received a single rupee yet. It is almost four months now, and it’s just unfair to not give our salaries for so long.”

Another female employee, the sole breadwinner in her family of five, told MoneyControl that she is struggling to find a new job in the current market environment. She is hoping that her school and college going siblings might find jobs, but is not optimistic.

“I am not even expecting my sisters to find a job as in our area no one will give jobs to college-going girls,” she said. "My brother, who’s in class 12, has also started looking for a job."

In a January townhall, Sheth had informed employees that he would require 1,200 of them to resign immediately as the company needed to wind down operational costs. This townhall came just four months after Lido raised $10 million from Screwvala's Unilazer Ventures.