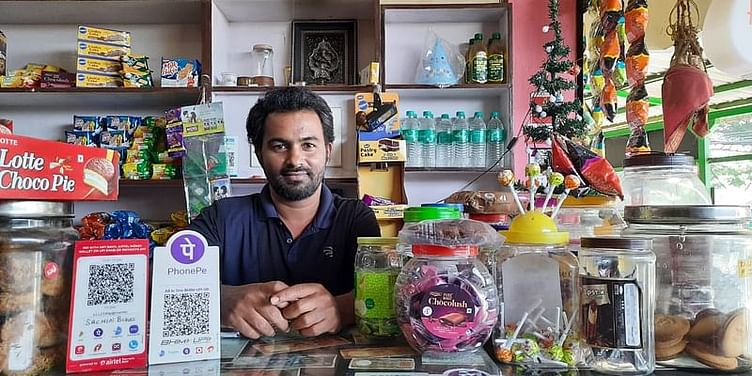 The Press Trust of India, citing sources, had reported that the digital payments company was exploring an IPO at a valuation of $8-$10 billion.

﻿PhonePe﻿ CEO and Co-founder Sameer Nigam on Wednesday denied a media report that said the digital payments company was filing for an initial public offering (IPO).

The Press Trust of India (PTI) published a story earlier in the day that said PhonePe was considering an IPO to expand its financial services portfolio and bolster its UPI-based payments operations. The story cited investment bankers and added the company was seeking a valuation of $8 billion to $10 billion.

"According to the sources, the company will soon engage with bankers and legal consultants to take forward the IPO process," the PTI story said.

Sameer has denied the claim, saying that the story was "cute". He added that he wasn't aware his own company is filing an IPO.

"Perhaps PTI and their 'investment banker' buddies can do the IPO filings and roadshows for us too?" he tweeted in a lighthearted response to the story.

This is cute. I had no idea my own company is filing an IPO. Perhaps PTI and their 'investment banker' buddies can do the IPO filings and roadshows for us too? 🤔

Let me know if I can be of any help in the process 😬https://t.co/wNBHmvzYfa

IPO hopefuls, including ﻿MobiKwik﻿, have, in recent times, deferred their listings in the wake of weak equity markets that have seen new companies lose steam rather quickly.

LIC (Life Insurance Corporation), India's biggest life insurer, saw a tepid debut on the exchanges last month. Its shares have fallen around 30 percent since then. ﻿Delhivery﻿'s IPO subscription did not see too many takers either.

﻿Paytm﻿, PhonePe biggest competitor, has lost nearly 75 percent of its IPO value over the last six months or so after it started trading in November 2021, mostly on profitability concerns.

Previously a part of ﻿Flipkart﻿, PhonePe was hived off of the ecommerce giant in 2020, with the former citing the latter's "major growth momentum and potential" as the reason.

The partial divestiture helped PhonePe raise $700 million in primary capital, at a post-money valuation of $5.5 billion at the time.