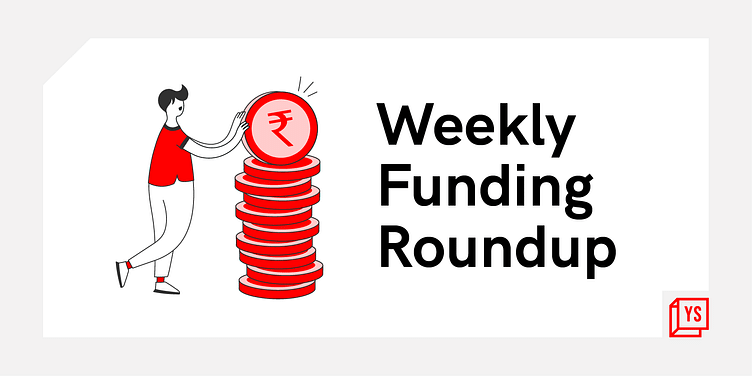 The month of June continues to remain positive for Indian startups as venture fund inflow has remained steady and growing for the third week straight.

The month of June continues to remain upbeat for the Indian startup ecosystem, with leading unicorns in a rush to raise capital and VCs announcing new fundraises, even in a subdued economic environment.

The third week of June witnessed a total venture fund inflow of $657 million across 24 deals. In comparison, the previous week saw venture inflows of $507 million. This is a positive development for the ecosystem as fund inflow has risen for the third week straight.

The big positive during the week was the $2.85 billion fundraise announced by the marquee venture firm Sequoia Capital India. Of the raised capital, $2 billion will be dedicated to India. The week was also dominated by fundraises announced by three unicorns—﻿upGrad﻿, ﻿ShareChat﻿, and ﻿Infra.Market﻿.

Despite the high hopes, many startups are now on the back foot as stocks enter a bear market and the World Bank warns of recession and stagflation in the coming weeks.

﻿Groyyo﻿, a B2B startup, raised $40 million in a combination of equity and debt from Tiger Global and Alpha Wave Global.