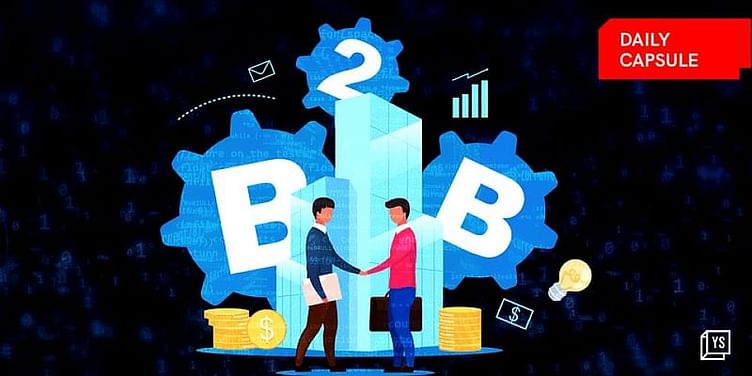 Ideaspring Capital is a B2B-focused venture capital firm that aims to nurture startups at early stages to gain meaningful outcomes.

The highest-grossing movie of all time is all set to hit the theatres once again.

Fans of Avatar (2009) can now brush up on all the Pandora lore before its much-awaited sequel Avatar: The Way of Water this December, with the original being rereleased in the theatres for two weeks starting September 23.

The title has been removed from Disney’s streaming service—at least for the time being—possibly to boost ticket sales. A rewatch in all its 4K glory wouldn’t be a bad idea given that watching a sequel to a 13-year-old movie could be quite the memory game, especially because the Avatar universe is quite complicated.

It also doesn’t hurt that this rerelease could help Avatar break its own box office record and make history by crossing the $3 billion mark (it is currently at $2.98 billion).

But did you know that the world record for the longest gap between sequels is actually 64 years? The movies in question are Bambi (1942) and Bambi II (2006).

Here’s your trivia for today: Which is the largest moon in the Solar System?

When it comes to investing, Ideaspring Capital doesn't believe in doing back-of-the-envelope calculations. Its strategy is clear: help startups earn $10 million in revenue, and give them a path for exit or IPO.

To achieve that, the VC firm goes beyond financial backing and helps them with onboarding customers, messaging, future roadmap, and more.

“I strongly believe that mentoring without capital is useless as much as capital without mentoring,” remarks Naganand Doraswamy, Founder of Ideaspring Capital.

In Vietnam, coffee was considered the drink of kings. Inspired by the coffee-drinking culture of that country, Abhishek Khurana started Kings Coffee.

On the verge of turning profitable, Mumbai-based product lifecycle management startup Servify announced raising $65 million as part of its Series D round.

The round was led by Singularity Growth Opportunity Fund, with participation from existing investors including Iron Pillar, BEENEXT, Blume Ventures, and DMI Sparkle Fund, as well as AmTrust and the family office of Pidilite.

Which is the largest moon in the Solar System?

Answer: Ganymede, a satellite of Jupiter, which is even larger than Mercury.