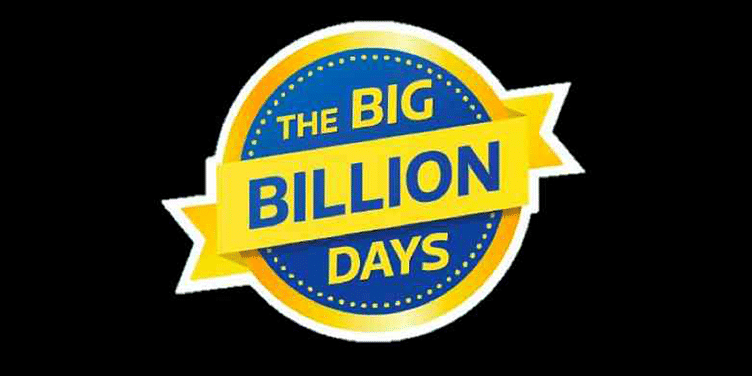 In the sport and fitness category, Flipkart said one cycle was sold every second in the first 24 hours of the event.

Without disclosing the actual sales number, Flipkart said early trends in its BBD sale indicate that the overall consumer sentiment towards festive shopping is very positive.

Categories such as mobiles, large appliances, fashion, furniture, and home appliances witnessed the greatest interest and demand among buyers, it added.

"The BBD 2022 witnessed an unprecedented number of concurrent users on the app - 1.6 million per second. The number of Flipkart Plus customers using Early Access during TBBD 2022 saw healthy growth as compared to last year's event. The majority of these customers were from Tier-2 cities and beyond," Flipkart said.

Flipkart's ecommerce platform Shopsy drew a majority of customers from Tier-2 cities and beyond with sarees, men's t-shirts, and headphones being the most popular products.

In the sport and fitness category, Flipkart said one cycle was sold every second during the first 24 hours of the event.

"Customers from Bharat (Tier-2 cities and beyond) continued to find value in selection offered by Flipkart, across categories.