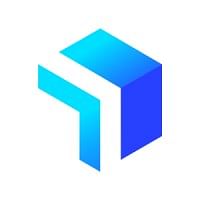 We are trying to connect everyone in terms of data: Prem Bhatia of Graas 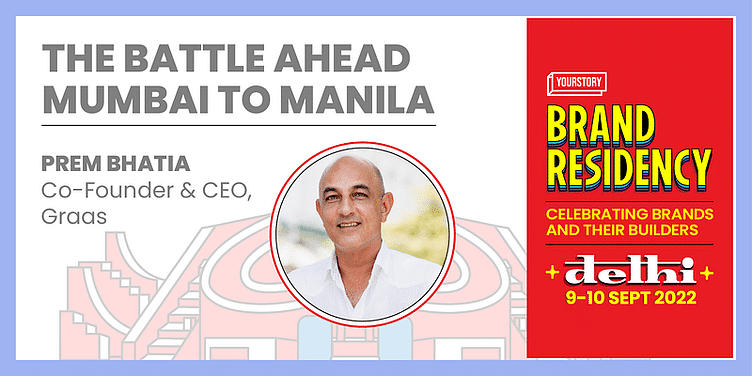 As part of YourStory's Brand Residency 2022 in Delhi, Prem Bhatia, Co-founder and CEO, Graas sheds light on the status of India's e-commerce industry, and where it's headed.

The face of e-commerce has fundamentally changed over the last few years, more so during the pandemic. Today, an increasing number of consumers are looking to shop online, giving rise to a digital economy that's here to stay. This also highlights the potential that India and Southeast Asia hold, when it comes to transforming the landscape of the industry.

And YourStory's Brand Residency Delhi aims to shed light on exactly that. The two-day event witnessed the biggest brands and some of the most influential brand builders, speaking about what goes on behind the scenes to create a successful brand.

In his keynote address, Prem Bhatia, Co-founder and CEO, Graas, discussed the ups and downs of the business, with a special focus on why India has the potential to become an e-commerce superpower in the future.

A look at the current state of e-commerce in India

As he entered the conference hall, Prem was impressed with how Delhi has turned into the e-commerce capital of India. Moving further to discuss the current situation of e-commerce, he first brought attention to how China has been ahead of the curve due to the presence of WeChat and Alibaba.

"Today, 50 percent of everything that's bought comes from an online channel. But with India and Southeast Asia, it's hovering between 5-8 percent. I believe that's the starting point – southeast Asia is almost double the size of India. China is a forgotten story today. The world has its eyes strained on the final frontier that starts from Mumbai and ends in Manila," he added.

Currently, the retail spend online is less than 10 percent in this geographic region. This is largely because GDP is still outpacing inflation at a macro level – this is happening nowhere else. The reason for this is the increase in basket sizes, every quarter, that is being steered by the 500 million digital shoppers who exist.

An inside view of the challenges

Despite the huge potential, there are also certain challenges that need to be addressed. Prem shared that never before in the history of the world have so many companies come head-to-head with each other – they are even bigger than the combined GDP of India and Southeast Asia.

"They are interested in two things – the e-commerce spend wallet and ad dollar. Never has it happened that 13 companies of this size and gravitas have all concentrated their eyes from Mumbai to Manila. Over the years, what's going to become more prevalent in India is the rise of super apps," he shared.

But with so many brands co-existing, how many are likely to succeed? It can happen if there are more brands or merchants selling, or if more people are spending more money. What will be interesting to see is the number of brands that come out of India.

In the current scenario, most founders are worried about how their margins are being squeezed. According to Prem, there are predominantly two reasons. "The cost of goods is one reason, while the other is the cost of ads. Another reason is supply chain – for instance, the container costs have become massive in the last two years," he added.

Acquisition of customers is one of the areas that are under the spotlight. Generally, this can be on a marketplace or on social channels like Facebook and Google, but ad spending is increasing at a huge level.

"If I am not mistaken, it was either in 2021 or 2022 that digital ad spending in India overtook television ad spending. Today, the usual suspects are Google and Facebook, but the question is who is next? But what's strange is that marketplaces are making more money from ads than selling products online," Prem highlighted.

There's also no cost attached to the ad business, which makes it more lucrative for these marketplaces. Prem believes that there will be many more of these in the future, but it's the brands and merchants, who will lose out.

"That's because you already have a website, you are also selling on marketplaces, and you have to log into another 7-8 walled gardens. How is a merchant or a brand expected to run everything? The complexity in commerce is only increasing," he shared.

As mentioned above, a brand in Asia needs to manage a million things, in real-time. Prem believes that the next wave that will sweep India and Southeast Asia is e-commerce, since innovation is no longer happening in Silicon Valley.

"Imagine if you were on one dashboard, accessing campaigns, reducing budgets, changing SKUs and listings, and controlling everything else. This is where we think the world is going. We are trying to connect everyone in terms of data," he concluded.