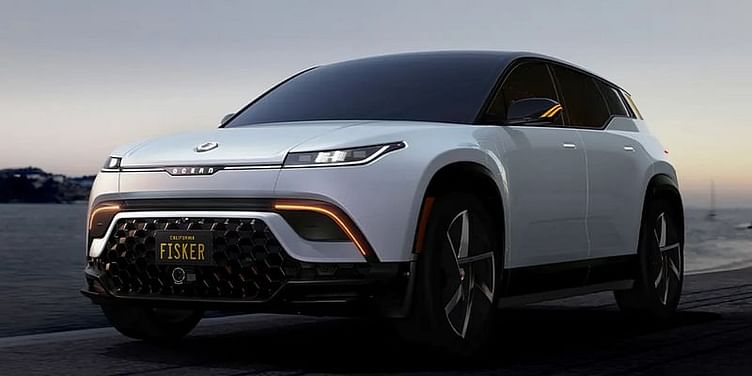 US electric vehicle startup Fisker plans to launch its SUV, Ocean, by July 2023, with an eye towards producing vehicles in the country in the medium term future.

﻿Fisker﻿, an American electric vehicle startup, has announced that it is going to start importing and selling its SUV, the Fisker Ocean, in India from July 2023. Co-founded by husband-wife duo Henrik Fisker and Geeta Gupta Fisker, the company hopes to start production of cars in India by 2025 if sales projections are met.

Reported by Reuters, CEO Henrik Fisker said that he believes that India is going to be a major market for electric vehicles, and that his company wants to be among the first entrants to take advantage. "Ultimately, India will go full electric. It may not go as fast as the US, China, or Europe, but we want to be one of the first ones to come in here," he said.

Currently, electric vehicles only make up around 1 percent of India's roughly 3 million annual car sales, with battery costs and lack of infrastructure being major stumbling blocks. The central government is offering billions of dollars in incentives to build EVs in India, with the aim of increasing their share to 30 percent of sales by 2030.

Fisker's American rival, Tesla, had also planned to introduce vehicles in India, but has seen its plans being stalled due to the central government's insistence on high tariffs for imported electric vehicles. Henrik Fisker agrees that Indian tariffs make selling in the country "very expensive", but claims that initial sales will help build a brand even if it is only accessible to a limited customer demographic.

"Ultimately, if you want to have somewhat of a larger volume in India, you almost have to start building a vehicle here or at least do some assembly," Fisker said.