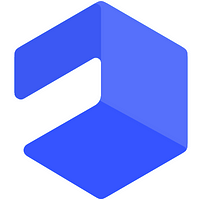 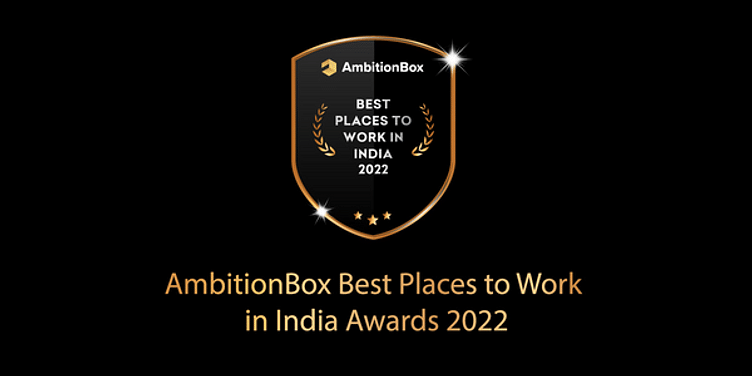 The AmbitionBox Best Places to Work in India Awards 2022 recognised the top companies to work for in India, with winners including Amazon, Cisco, Akamai, Nippon Koei India, and InterviewBit.

The past 10 years saw many milestones, but among them, the one that stood out the most was the growth of India’s tech landscape. The decade saw a new wave of startups and innovation that truly contributed to building a new India. An advanced India. We became the third largest startup ecosystem in the world, after the US and China, with over a hundred unicorns and counting.

Along with this growth came the curiosity. New-age Indians with big dreams wanted to be a part of this growing India Inc. They started seeking out companies that could fulfil their aspirations, let them innovate, and truly help them thrive. Noticing the trends, ﻿AmbitionBox﻿, India’s No. 1 platform for company reviews and salary insights, has been helping millions make wiser career decisions. Since its inception in 2015, the company has aimed to ensure that new-age India knows about the best places to work in the country, while also ensuring that companies build a strong employer brand and gain great talent. 64 lakh+ users use AmbitionBox every month to get access to 45 lakh+ company reviews, 1 crore+ salary insights and 4 lakh+ interview questions.

In tune with their efforts, they recently announced the AmbitionBox Best Places to Work in India Awards 2022. These awards saw the participation of over 10 lakh employees who rated their workplaces, and a total of 150 companies were declared winners across 5 categories and 9 popular industries.

The much-anticipated awards put the spotlight squarely on companies that are not just scaling up rapidly but also taking their employees with them. As per Morgan Stanley, India's growth for 2022-23 will be the strongest among large economies. A key player in this growth will be the nation's leading companies. Being a part of these rapidly growing companies can be a huge career boost for employees. And that is what AmbitionBox Best Places to Work in India Awards 2022 shed light on.

The team of AmbitionBox had noticed that many companies were regularly getting positive reviews from their employees. They decided to honour these companies with India's largest employee choice awards that reflect where people in India want to work. These awards recognise the best companies to work for, purely based on ratings shared by employees on AmbitionBox. Speaking about the awards, Mayur Mundada, Founder and Business Head, AmbitionBox, said, “We believe that every jobseeker has the right to have transparent and credible information about their future organisations which helps them make informed career decisions.”

Connecting India to its dreams

The awards showcased the companies that new-age India wants to work with. Companies that have nailed employer branding, soared over their competitors and became the favourites of the new generation of employees. These companies reflect India’s aspirations, and while they are putting India on the global map, they are also garnering respect from their employees. AmbitionBox has been highlighting this for years through its platform.

Alongside this, AmbitionBox also aimed to connect good talent with companies. Wrong hiring decisions can cost India’s leading companies billions of dollars annually, and it has become critical to ensure that suitable candidates know about the right companies and their cultures. To that end, a positive employer brand can help companies overcome competition and win the war for talent.

India sees thousands of new companies and leading startups every year. Companies that are rapidly growing, and touching millions of lives. And at the same time, there is a new generation of workers, who mirror the aspirations of the companies. AmbitionBox has been working on connecting the two - good companies with good talent - since its inception. The platform received 1.2 crores visits in June, surpassing its global competitors to become the No 1 platform in India for company reviews and salary insights. AmbitionBox has grown 100 per cent YoY over the last five years with respect to monthly active users. The team aims to establish itself as a resource for employers looking to brand themselves.

AmbitionBox aims to help more job-seekers know about the best companies in India. And with the upward trajectory AmbitionBox and India Inc. have experienced, these goals may just be closer than they appear.