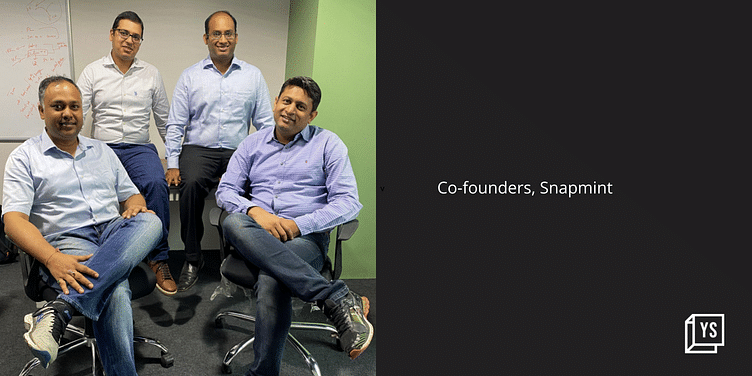 Snapmint said it intends to deploy the funds to expand its merchant network both online and offline to power the purchases of 550 million PAN card holders Indian consumers.

﻿SnapMint﻿, a Mumbai-based fintech startup, has raised a total of $21 million in equity and debt as a part of its latest fundraising round.

While the equity round saw participation from marquee and existing investors, participants in the debt funding round included institutional investors led by Northern Arc Capital, a major and diverse debt platform, and HNIs, who made investments through non-convertible debentures.

The company will use the funds to expand its merchant network both online and offline to power the purchases of 550 million PAN card holders Indian consumers.

According Ashish Mehrotra, CEO, Northern Arc, there is a huge potential for Buy Now Pay Later (BNPL) in India, given that there are nearly 25 million instalment customers.

“The sector is a high-yielding one as it is predicted to expand by an astounding 11 times to $43 billion by 2025, at a CAGR of 80%. Snapmint is a unique affordable installment BNPL player and has already created a niche for itself," he adds.

"With digital KYCs and Account Aggregator infrastructure being introduced along with the growth in digital payments powered by UPI, we see strong tailwinds in customer adoption of Snapmint payments," says Anil Gelra, Co-founder of Snapmint.

According to a statement, the company has grown nearly 6 times this year, driven by over 300 direct-to-consumer brands adopting its services. The company also claims to have nearly 8 million consumers in India.

Founded by IIT Bombay batchmates, Nalin Agrawal, Anil Gelra and Abhineet Sawa in 2017, Snapmint, is an instalment BNPL platform aiming to democratise access to credit. It enables customers to shop on instalments. It allows users to shop anything from mobiles to fashion using a simple two-minute online process.

(The headline has been updated)