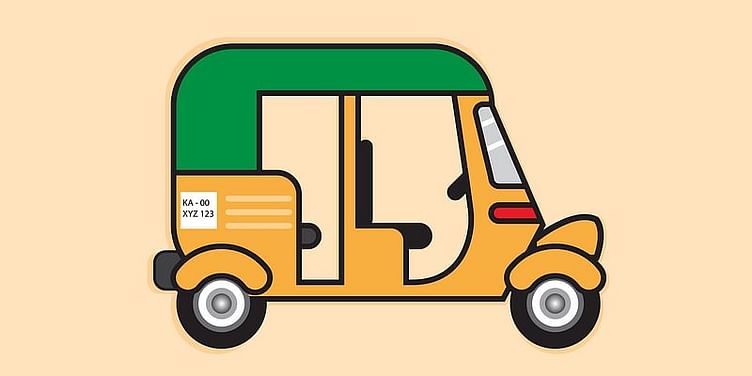 Ola, Uber and Rapido can charge an additional 10% over and above the fares fixed by the Karnataka government, and the applicable GST, for offering autorickshaw services till the government fixes fares.

The court allowed the apps to offer auto-rickshaw services in Karnataka through their platforms, however, they can only charge an additional 10% over and above the fares fixed by the state government, along with the applicable GST, till the government fixes fares as per the law, according to The Hindu report.

Last week, online aggregators like Uber, Rapido, and Ola were asked to immediately stop their services for auto-rickshaws. Subsequently, the government also warned the aggregators against vehicles found operating illegally,

“We welcome today’s court order, which recognises that auto drivers have the right to operate using aggregator platforms. It also recognises that platforms like Uber can charge a booking fee, which allows them to cover their costs and continue to provide their services," said an Uber spokesperson in a statement.

"E-hailing autos are thriving in Bengaluru because of the value it brings to drivers and riders, who prefer it because of the upfront pricing, the lack of haggling and the safety features that come with the app."

The spokeperson further added, "Commission caps threaten the viability of this vibrant e-hailing sector, which will impact the tens of thousands of auto drivers who rely on it for their livelihoods and will result in the shrinking of this fledgling category. We will continue to engage with the government to find ways of regulating the sector in a way that allows for riders, drivers and platforms to benefit from technology that has truly transformed urban mobility.”