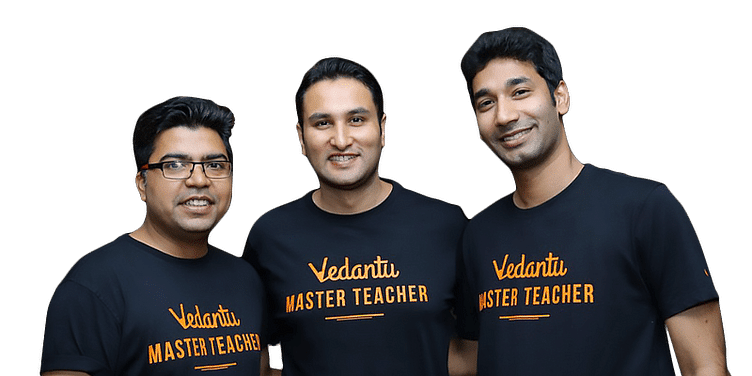 Founded in 1998, Deeksha is a test preparation platform in Karnataka for board and competitive exam coaching for students between grades 9th and 12th.

Founded in 1998, Deeksha is a test preparation platform in Karnataka for board and competitive exam coaching for students between grades 9th and 12th. It has a presence across three states–Karnataka, Andhra Pradesh, and Telangana–with 39 centres.

Through this partnership, Vedantu, which opened its first hybrid learning centre in Muzaffarpur earlier this year, would strengthen its offline presence, especially in tier III and tier IV towns.

At the same time, Deeksha seeks to leverage Vedantu’s technology and integrate it into offline centres to create a scalable hybrid model, the company said.

“We are doubling down on investing in both organic and inorganic ways in which we can penetrate into tier III and tier IV locations. We are already penetrating into these locations purely through online but we also understand that especially for higher grades, i.e. 9 to 12, there is a massive potential of penetrating through offline-online hybrid models,” Vamsi Krishna, CEO, and Co-founder, Vedantu, told YourStory.

“That is where this deal and this synergy comes into the fore. Deeksha already has its centres, and Vedantu, with our hybrid stack and technology, wishes to empower that. More importantly, the real deal synergy comes from using its network and penetrating into tier III and tier IV cities,” he added.

Edtech startup FrontRow lays off 75% of its workforce

With this strategic investment, Deeksha will bring in close to 13,000 students to Vedantu's platform. In addition, Deeksha will leverage Vedantu's already existing strong credentials in LIVE Classes, educational technology, and pedagogical content.

In February 2021, Vedantu acquired doubt solving app Instasolv for an undisclosed amount with an aim to expand its footprint into Tier III and Tier V cities.

In July 2021, the online tutoring startup had acquired Ahmedabad-based edtech startup Pedagogy in a cash and stock deal. Pedagogy is based on a subscription model that allows users to access popular books and digital courses from trusted publishers and coaching centres across the country for JEE, NEET, NET, CTET, and other entrance exams.

“If you look at Vedantu and our acquisitions, we have always been very focused, and all of our deals have happened in the K12 space. I have always maintained that K12 is one of the largest spaces, and with all of the online companies combined, it is less than 5% penetrated today. So, there is massive potential for penetration,” says Vamsi of the company’s investment strategy.