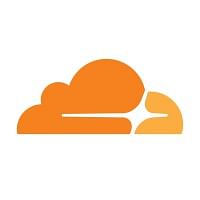 The need for cybersecurity to strengthen digital transformation 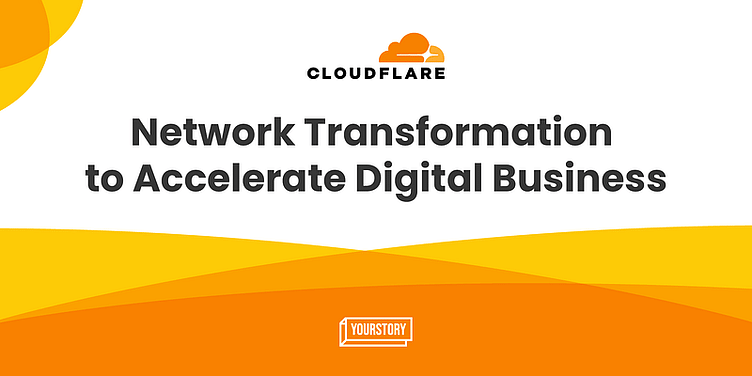 Top business leaders were a part of a roundtable discussion on Network Transformation to Accelerate Digital Business, organized by Cloudflare in association with YourStory.

The world is rapidly moving into a technological era, meaning that complex processes take less time now. Digital transformation is the need of the hour for businesses today, or else they suffer the risk of being left behind in the race.

To discuss everything from corporate network challenges to strategies that will help secure network topology, ﻿CloudFlare﻿ in association with YourStory hosted a roundtable discussion on Network Transformation to Accelerate Digital Business.

The need for cybersecurity

Samuel, who leads a team of close to 40 people at Cloudflare, recalled the trajectory of the company. They started out focusing on application security, which has been the pillar of their growth engine. Cloudflare was essentially established to solve the problem of security in performance-as-a-service.

"The pandemic brought to the fore not just digital transformation, but the need to reinvent and show resilience. It became important to see how quickly tools can be deployed. Today, Cloudflare has built a huge platform, which can be segregated into three buckets – our role as an application service, the next is network services, and storage and computing," he shared, adding that they have millions of customers today, of which 156,000 are paying customers.

Their mission is to help build a safe and better Internet that offers high speed and performance, along with security.

While Vedantu has grown by leaps and bounds during the pandemic, they continue to face bandwidth challenges, particularly in the smaller towns. Supreet revealed that they are constantly on the lookout for the best technology that can withstand the lowest possible bandwidth.

On the other hand, Ravishankar who leads the tech platform at Censa shared how they provide end-to-end 360-degree supply chain management for the agritech industry. Their six platforms cover various facets – from farm tech, tracking the pricing, managing warehouses, selecting new SKUs for retail owners, and offering capital to farmers.

Most of them, including Ayush, believe that it's hard to justify the costs of investing in cybersecurity, despite how critical it is. That's also because of the lack of data protection laws in India.

But Ranveer, who heads engineering at Apna, believes that for them, cybersecurity is not an option but a necessity. That's because "data is their bread and butter.

"We allow documents and data to come in as well, as part of many things. This means that malicious content can also enter your ecosystem. We have to justify that nobody is getting cheated on our platform. We also have a dedicated team that oversees security, and carries out checks," he added.

Most companies are looking to enhance their security teams, along with best-in-class technology to strengthen their cybersecurity infrastructure. Ravishankar revealed that Censa is already in the process of building a team for their security needs. They have 26 patents that need protection – that's why they are trying to build a data centre, and a private cloud.

Supreet, on the other hand, is of the view that most companies do not take data security seriously, until a breach happens. That's why they are trying to sensitize people and make them aware that this is important. They have also conducted third-party audits.

Kadam from Treebo confessed that until they were catering to the B2C domain, they were under-invested in security. But ever since they switched to a SaaS business, they have ensured that certifications are in place, so that the data remains protected.

Wrapping up, Prasad mentioned that while they have introduced several changes into their ecosystem, there's still a long way to go. Currently, they are spread across three significant clouds and also have their own data centres.

All in all, Cloudflare emphasized the need to incorporate feedback from customers to improve their offerings. They highlighted how they have been working with diverse platforms, to make everything on the Internet secure, private, fast, and reliable. Their global network is designed to optimize security, performance and reliability, without the bloat of legacy technologies.