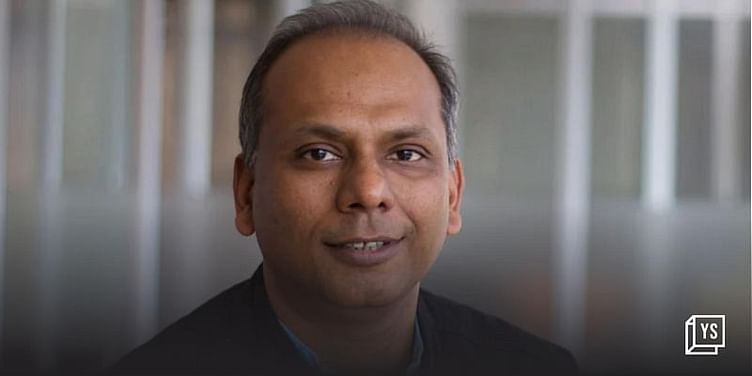 After backing startups that employ artificial intelligence (AI), including Locus, Limechat, Wysa, and Sigtuple, pi Ventures is now looking to invest in startups working in material science, which could be an artificial food firm, biotechnology, nanotechnology and space technology, among others.

"We are very bullish on India being front leader in deeptech and for global companies to emerge out of India. And we are building on the same thesis," Manish Singhal, Founding Partner, pi Ventures, told YourStory in an interaction.

The venture capital firm is looking to back around 20-25 startups. pi Ventures has already invested in five startups—including ImmunitoAI, Ottonomy.IO, and Silence Laboratories—from the new cash infusion.

“There remains a significant funding gap in India for early-stage technology businesses. Our renewed commitment to pi Ventures’ second fund addresses this gap and the startups it will back have disproportionate impact potential,” Manav Bansal, Managing Director and Head of India, BII, in a release shared by the company.