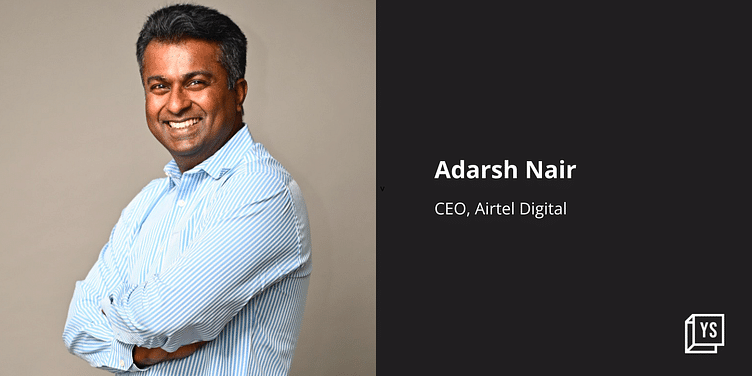 The company hasn't disclosed the deal amount. However, according to a PTI report, the stake is around 8%.

Airtel and Lemnisk will work together to build the world's largest CDP platform. This will be done across Airtel’s digital businesses including ad-tech (Airtel Ads), digital entertainment (Wynk Music and Airtel Xstream) and digital marketplace (Airtel Thanks App), a press release added.

In the future, Airtel said it plans to offer this service to its enterprise customers through Airtel IQ, which is a network-integrated Cloud Platform as a Service (CPaaS) to create a nimble, scalable, and omnichannel engagement.

"Airtel’s ambition aligns with our vision to offer a single frictionless platform to super large enterprises that both organises and activates high volume and high-velocity data. We are looking forward to achieving great things together,” added Subra Krishnan, Co-founder and CEO, Lemnisk.

The Airtel Startup Accelerator Programme, a part of Airtel Digital, invests in technology-led early-stage startups and gives them the opportunity to deploy their technologies and applications at a massive scale, which includes over 350 million retail customers and one million businesses.

In addition to funding, the programme also offers mentorship from Airtel’s leadership team and access to Airtel’s global strategic partners.