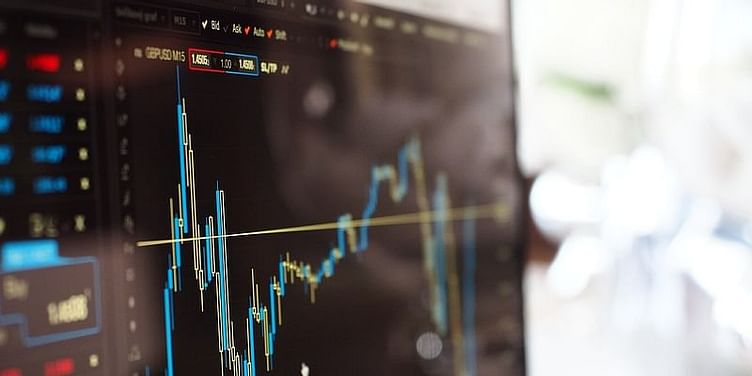 The company witnessed total traded volumes of 26.92 lakh shares and clocked a turnover of Rs 27.57 crore on day 1.

Pune-based ﻿DroneAcharya﻿ Aerial Innovations Ltd made a strong debut on the BSE's SME bourse. The company’s shares were listed at a premium of 88% at Rs 102 a share over its issue price of Rs 52-Rs 54 per share.

The company’s shares were immediately locked at the 5% upper limit of the circuit breaker and touched a high of Rs 107.10 a share, post listing. Profit-taking caused the shares to give up some gains and drop to a low of Rs 96.90 before regaining lost ground. The company witnessed total traded volumes of 26.92 lakh shares and clocked a turnover of Rs 27.57 crore on day 1.

Its initial public offering received an overwhelming response from investors across all categories, with bids totalling Rs 6,017 crore being subscribed to over 262 times.

The initial public offering of Droneacharya Aerial Innovations Limited was open for subscription on the BSE SME IPO platform between December 13-15.

Droneacharya Aerial Innovations focuses on training, services, and surveillance with drones. It is one of the first private players to receive a Remote Pilot Training Organization (RPTO) licence from the aviation watchdog, the Directorate General of Civil Aviation (DGCA). Since March 2022, the company has trained more than 180 drone pilots.

The company has rolled out several concise and industry-relevant drone and GIS courses to upskill the youth. It plans to enter the manufacture of customised 100% indigenous drones and offer land and underwater surveying services, which include powerlines and utilities, oil and gas infrastructure, mines and quarries, energy and renewables, roads and highways, urban and rural planning, agriculture and irrigation, underwater inspection, and underwater bathymetry.