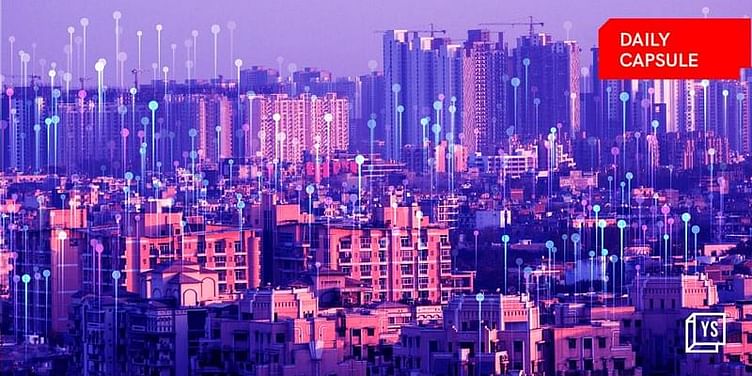 Compared with $1.18 billion worth of startup funding in October, November saw an 18.1% month-on-month (MoM) increase at close to $1.4 billion.

They say, “Clothes maketh the man,” and it turns out that plates maketh a meal…at least for picky eaters. Researchers at the University of Portsmouth have found that picky eaters don’t like red or blue bowls. Instead, they prefer white.

In other news, SoftBank is planning to sell a 5% stake in PB Fintech, the parent company of ﻿PolicyBazaar﻿, via a block deal today, reported CNBC-TV18. The floor price is fixed at Rs 440 per share, a 4.6% discount from the current market price.

Meanwhile, the French baguette gained UNESCO World Heritage status after the country’s culture ministry warned of a “continuous decline” in traditional bakery businesses, with around 400 shutting shop every year. The French government also plans to introduce an artisanal baguette day!

Here are all the culinary traditions that have made it to this coveted list.

Here’s your trivia for today: When was the equal sign (=) first used?

State of funding: Up by 18% in November

While the Indian startup ecosystem is yet to see funding activity similar to H1 2022, November offers some good news. In the month gone by, startups raised $1.4 billion across 133 deals—an 18.1% month-on-month (MoM) increase in deal flow, as per analysis by YourStory Research.

Finding capital in an emerging sector like Web3 isn't easy, with the ecosystem showing volatility and the funding winter setting in. Enter ﻿Foundership﻿, which helps early-stage Indian Web3 startups find mentorship and get discovered by marquee venture capitalists and angel investors.

Answer: In 1557, Welsh mathematician Robert Recorde used the equals sign in The Whetstone of Witte.