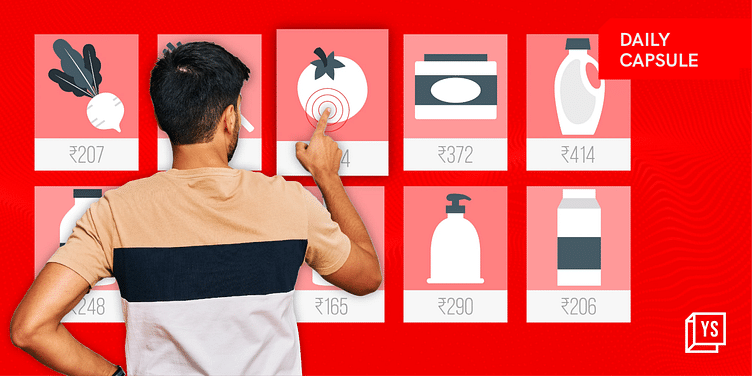 From skincare to food, 2022 witnessed consumers committing to their favourite brands. Now, D2C companies must overcome inflated marketing budgets, the rocky road to profitability, and ever-changing user preferences to stand out.

India's gross direct tax collections grew by 26% to over Rs 13.63 lakh crore in the current fiscal so far, compared with Rs 10.83 lakh crore last fiscal, data from the Central Board of Direct Taxes (CBDT) revealed, indicating that the economy has rebounded from pandemic lows with rise in earnings of both companies and individuals.

Meanwhile, it looks like Ash Ketchum has finally caught it all. After 25 years since the character started his Pokemon journey, Ketchum and his Pikachu are leaving the anime series.

Yet another thing 90s kids have to say goodbye to this year.

Here’s your trivia for today: How many Oscars did the movie Titanic (1997) win?

From skincare to food, 2022 witnessed consumers committing to their favourite brands. Now, D2C companies must overcome inflated marketing budgets, the rocky road to profitability, and ever-changing user preferences to stand out.

Imagine you are cooking pasta for a party. You start assembling the ingredients hours in advance and prepare your sauce, chop the vegetables, and boil your pasta. Finally, after several steps, you combine them all and begin plating the dish. But, what if you have an appliance to do it all?

2022 has been one of the most topsy-turvy years in crypto and Web3—especially for India. Nevertheless, Indian crypto and Web3 founders continued to build, with a firm belief in their visions, and the hope that the current bear market will give way to the next wave of mainstream adoption of blockchain apps.

Here are ten of the most inspiring and innovative Web3 startups covered by The Decrypting Story in 2022.