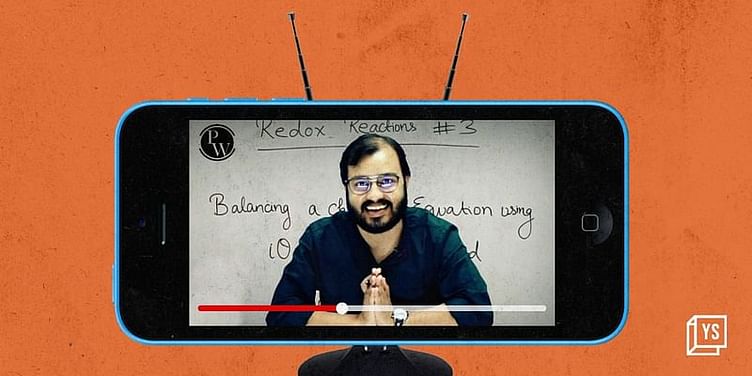 This acquisition announcement comes at a time when edtech players have turned their focus to hybrid after experiencing a decline in demand since schools and colleges started reopening in a phased manner.

Co-investors Mukesh Sharma Family Trust would also be exiting its investment in iNeuron, S Chand said in a statement.

After joining the unicorn club in June this year, PW has been on a buying spree. It has acquired PrepOnline, Altis Vortex, and FreeCo since then. The startup also ventured into the offline space with PW Vidyapeeth earlier this year.

This acquisition announcement comes at a time when edtech players have turned their focus to hybrid after experiencing a decline in demand since schools and colleges started reopening in a phased manner. Edtech companies are going to rely on technology even more in a hybrid world.

Through this deal, S Chand and Company will make a return of over 2X the original investment of approximately Rs 7 crore it made in December 2021. This is the second recent exit for the company from its various edtech investments on the back of the recently complete exit from Testbook with an about 8X return on investment in July, it noted.

S Chand, along with its wholly owned subsidiaries Vikas Publishing and Chhaya Prakashani, acquired a minority stake in iNeuron in December 2021 in two tranches. It completed its second tranche of investment in September.

PhysicsWallah's net profit for the financial year 2021-22 was Rs 97.8 crore, up 14-fold from Rs 6.93 crore in the year-ago period. Its sunny results come at a time when edtech unicorns are witnessing losses, laying-off employees, slowing expansion plans, and trying to burn as little cash as possible amid a funding winter.