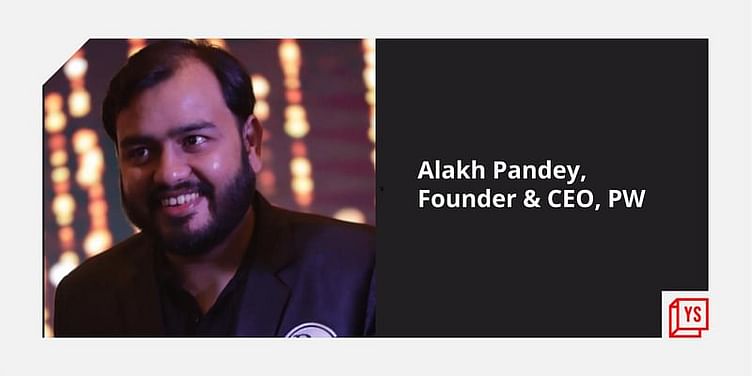 This is PhysicsWallah’s second major announcement after joining the unicorn club in June this year. It had earlier acquihired edtech startup FreeCo.

Edtech unicorn ﻿﻿Physics Wallah﻿ (PW) has acquired PrepOnline, an online learning platform for NEET, board exams, and state-level government exams preparation. It has also ac Altis Vortex, a publisher of NCERT-based books for classes 11 and 12, along with NEET, and CUET-UG exam preparations.

PW has roped in 35 employees from PrepOnline, of which 18 are teachers with around 8-10 years of experience, to enhance its teaching infrastructure. PrepOnline has a paid user base of 42,000.

On the other hand, Altis Vortex, which has seven years of experience in publication and published over 150 books, will be merging with PW’s editorial team to create relevant study materials resonating with students’ current demands for PW publication. It will cover exams like GATE, NDA, UPSC, SSC, NEET PG, and CUET, to name a few.

The new partners will also support PW in other domains, including retail marketing, ecommerce sales, and printing.

“We are delighted to bring PrepOnline and Altis Vortex to our PW family. We are confident that their expertise and dedication will make quality education more accessible and affordable for students preparing for government jobs. We look forward to this association and hope to provide world-class education content to our users,” said Alakh Pandey, Founder, PW.

Vivek Gaur has joined PW as Chief of Growth and Manish Kumar as Chief of Projects. Ahead of PW’s plan to launch another offline centre, aka PW Vidyapeeth, in Rajasthan’s Jaipur, months after opening it in Kota, the company has appointed Anurag Pareek as the Head of Academics of the centre.

This is PW’s second major announcement after joining the unicorn club in June this year. On August 18, the company announced that it had acquihired edtech startup FreeCo to enhance its existing services and provide better learning experiences to students with more advanced features added to the PW platform.

Close on the heels of this acquisition, the platform also plans to expand to more categories and launch more YouTube channels to scale its accessibility among millions of learners.

In June 2022, PW became India’s 101st unicorn after raising $100 million in its first round of funding from WestBridge Capital and GSV Ventures at a valuation of $1.1 billion.

It has already forayed into the offline space by launching ‘PW Vidyapeeths’ at six locations, including Kota and Delhi, and plans to open more such centres. It also has hybrid classes, aka Pathshalas, in 22 cities across India, and has covered over 10 lakh learners.

In July 2022, the startup also caught the attention of About Films, a Mumbai-based production house, for a six-episode web series on the startup and its founder-CEO Alakh Pandey’s journey.