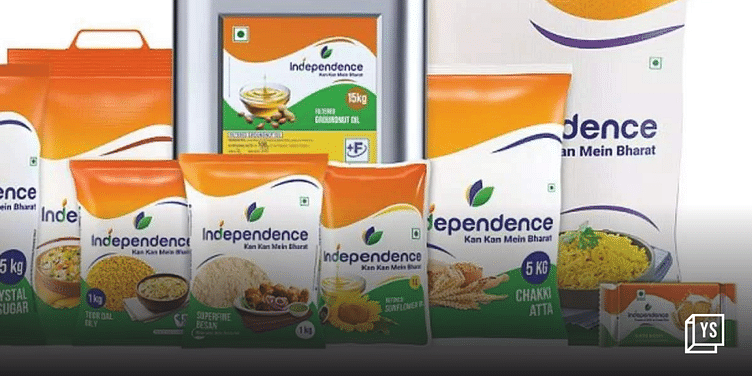 As per the official release, Independence offers a wide range of products under several categories, including staples, processed foods, and other daily essentials.

“I am happy to announce the launch of our own FMCG brand Independence which brings a wide choice of high quality and affordable products, including edible oils, pulses, grains, packaged foods, and other daily need products,” said Isha Ambani, Director, Reliance Retail Ventures Ltd.

Apart from Ajio, Reliance Retail operates anomnichannel business network through Jio Mart, Netmeds, Zivame, and other online channels. It claims to operate more than 16,500 stores and partners with over two million merchants across grocery, electronics, apparel, pharmacy, lingerie, home and furnishing, beauty, and personal care. It reported a consolidated turnover of Rs 199,704 crore ($26.3 billion) and a net profit of Rs 7,055 crore ($931 million) for the year ended March 31, 2022.

In the press statement, Reliance Retail said Reliance Consumer aims to prepare for a national rollout for Independence, which will be directly competing with the likes of Unilever and ITC, and plans to develop Gujarat as a “go-to-market” state to create excellence in execution for its FMCG business.

Further, it intends to make 'Independence' launch an empowering movement for all the stakeholders such as consumers, manufacturers, distributors, and kiranas in India. Reliance Consumer is also collaborating with trade partners such as manufacturers and kirana stores to create quality products and empower them with enhanced business opportunities.