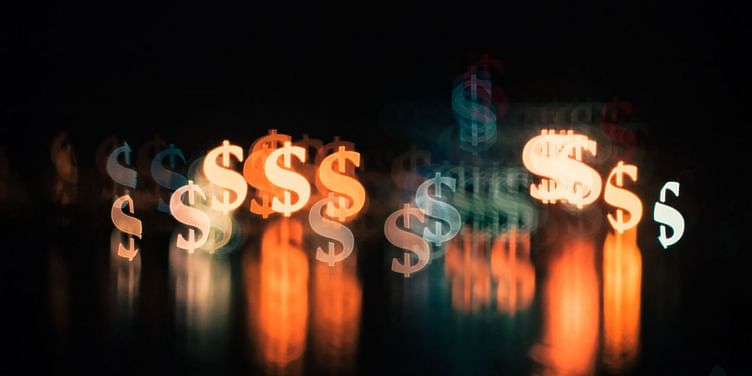 The funding will be used to accelerate development of its platform product and launch a pivotal clinical trial.

Existing investors including Khosla Ventures, METIS, Forepont Capital Partners, NeuroTechnology Investors, ID8 Investments, Shanda Group, and the University of Melbourne participated in the round. The Series C funding brings the total amount raised by the company since inception to $145 million.

The company will use the funding to accelerate development of its platform product (Synchron SwitchTM BCI), and launch a pivotal clinical trial. Ari Nowacek from ARCH Venture Partners will join Synchron’s Board, and ARCH Co-founder and Managing Director Robert Nelsen will join as a Board Observer.

“We have an opportunity to deliver a first-in-class commercial BCI. The problem of paralysis is much larger than people realise. 100 million people worldwide have upper limb impairment,” said Tom Oxley, CEO & Founder, Synchron. “We are extremely excited to work with ARCH and this world-class syndicate to bring this technology to the people who need it.”

Founded in 2012, US-based Synchron has been developing a BCI platform that avoids the need for open brain surgery by using a minimally-invasive procedure.

The Synchron SwitchTM brain computer interface is implanted in the blood vessel on the surface of the motor cortex of the brain via the jugular vein through a minimally-invasive endovascular procedure.