Why Canada could be the next growth frontier for Indian entrepreneurs 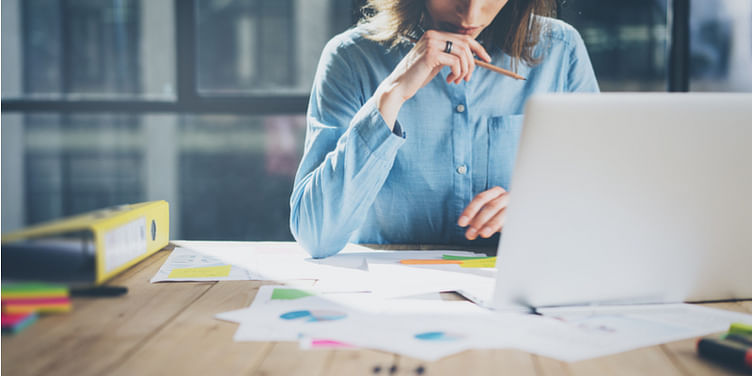 Canada can benefit Indian entrepreneurs by bringing them closer to their North American customers, collaborating with peers and subject matter experts, and establishing expansion programs using Canada as a “nearshore” springboard.

Countries across the world are striving to encourage entrepreneurship. Developed countries are increasingly looking at startups from high-growth economies like India to attract founders of innovative startups to build and scale companies.

India has become the third largest startup ecosystem in the world after the US and China, with Indian entrepreneurs taking innovative approaches to solving problems across various sectors. Economies like Canada recognise that attracting entrepreneurs from countries such as India can also benefit their economies.

Indian entrepreneurs who exercise rigour in optimising their resources, technologies, and cost structures, stand to gain the most by expanding into growth supported by strong global startup ecosystems such as Canada that offer them the opportunity to scale rapidly.

This is a win-win-win. India wins due to the expansion and growth of its entrepreneurial businesses. The entrepreneurs win because it gives them an opportunity to tap new markets, capital, and talent. Canada wins because it has a vibrant technology ecosystem that will benefit increased economic activity, exports, and job creation.

Canada and India are natural partners that are collaborating to foster innovation ecosystems that enable entrepreneurs to help solve real-world problems and benefit their respective populations while helping each other. Canada and India are world leaders in incubating and accelerating startups from inception to highly-valued enterprises.

Some of these startups, such as those working with cutting-edge technologies, are being incubated and accelerated by various entrepreneur support organisations in both countries. Canada is strategically located next to one of the most lucrative markets, the USA, in addition to having trade agreements with many other markets of interest to Indian entrepreneurs such as Europe and South America.

Canada can benefit Indian entrepreneurs by bringing them closer to their North American customers, collaborating with peers and subject matter experts, and establishing expansion programs using Canada as a “nearshore” springboard.

Canada is also a vibrant and specialised startup ecosystem with a strong industrial policy that has created well-funded research centres that encourage academic and industry partnerships which help innovators bring innovations to market. Canada’s Cluster Program has received equal funding from its Federal Government and large corporate partners, to fund technology innovations in a variety of sectors.

More recently, the Government of Ontario announced the Entrepreneur Success Initiative (ESI) under the Ontario Immigrant Nominee Program (OINP-ESI). The OINP-ESI is a programme that benefits global entrepreneurs who wish to receive support in identifying business opportunities to buy or set up a business in Ontario, receive legal services, and wish to be introduced to community and business networks in Ontario.

This programme features business support and allows permanent residency and is directed towards Indian entrepreneurs, among others.

The country also has a diverse and multicultural workforce and population which functions like a cultural mosaic.