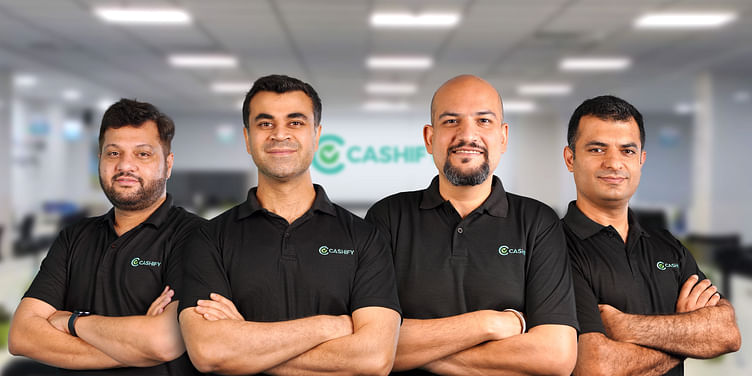 The re-commerce marketplace aims to cross the Rs 1,000 crore revenue mark by FY23.

According to the MCA filings, it reported Rs 465 crore earned from sales of used mobile phones and other electronic gadgets in the fiscal year ended March 2022. The rest of its operating revenue came from ancillary services such as phone recycling, refurbishing, and repairing—at Rs 33 crore.

The cost of material—its largest expense—went up to Rs 450 crore in FY22 from Rs 295 crore in FY21. Employee benefit expenses, the next major expense, was Rs 75 crore. Its advertising and promotional expenses increased to Rs 39.4 crore in FY22.

Cashify operates 100 company-owned storefronts besides selling through a variety of third-party retailers.

The Gurugram-based startup told YourStory that it aims to cross the Rs 1,000 crore revenue mark by FY23 and has set its sights on the Rs 2,000 crore mark towards the end of FY23.

Last year, it raised $90 million led by NewQuest Capital Partners and Prosus in a Series E round of funding. The round also saw the participation from existing investors—Bessemer, Blume Ventures, Olympus Capital, and new investor Paramark Ventures.