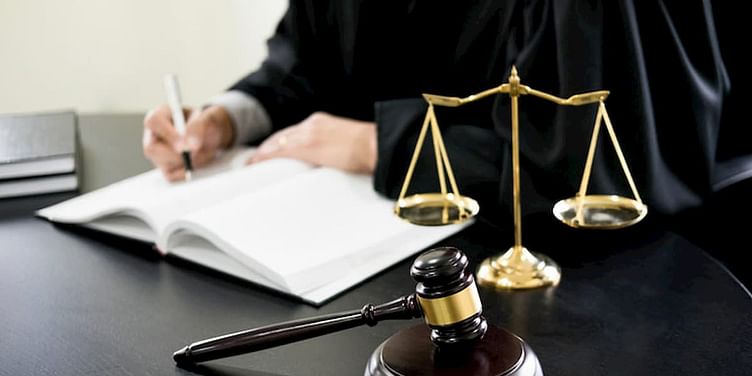 The appellate tribunal will decide "for admission" of their petitions in which both have challenged the CCI order in which the fair trade regulator has imposed a penalty on the global IT giant.

The National Company Law Appellate Tribunal (NCLAT) has directed the listing of petitions of homegrown handset makers Micromax and Karbonn, challenging the CCI order against Google over Android mobile devices, on January 12.

The appellate tribunal would decide "for admission" of their petitions in which both have challenged the order of CCI, in which the fair trade regulator has imposed a penalty on the global IT giant.

Moreover, the bench has also directed its registry to place on record the appeal filed by Google in this regard.

"The registry is also directed to place the record of 'Competition Appeal (AT) No. 01 of 2023' (filed by Google) on the next date," said NCLAT.

NCLAT, which is an appellate authority over the CCI against any direction issued or decision made or order passed by the regulator, was hearing the two separate appeals filed by Micromax and Jaina India (which sell mobile devices under Karbonn brand), supporting Google.

On October 20 last year, CCI slapped a penalty of Rs 1,337.76 crore on Google for anti-competitive practices in relation to Android mobile devices. In the October ruling, CCI had also ordered the internet major to cease and desist from various unfair business practices.

This order was challenged by Google before NCLAT, which had on January 4 declined to stay after observing that it was passed on October 20, 2022 but the appeal against it was filed on December 20, 2022.

The NCLAT had also directed Google to deposit 10 per cent of the penalty amount within three weeks.

Previously, on January 4, Micromax and Karbonn's petition were listed along with Google. However, it appeared that there were defects.

Even on Tuesday when the matter was being heard by NCLAT, counsel appearing for handset makers requested a "short accommodation for filing affidavit" and to file a hard copy of the condonation of delay application.

"He is permitted to file an appropriate affidavit by tomorrow i.e. January 11, 2023," said the NCLAT order.