Centre cracks down on 6 YouTube channels for 'spreading fake news' 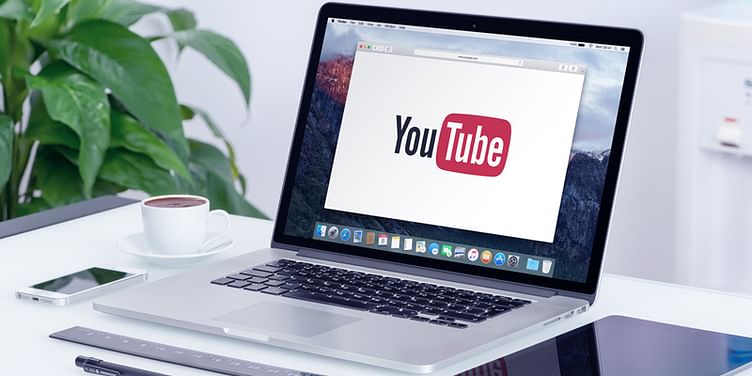 The YouTube channels were found to be spreading fake news about the elections, proceedings in the Supreme Court and Parliament, and the functioning of the government, the statement said.

The government has cracked down on six YouTube channels that were found to be spreading fake news to its nearly 20 lakh subscribers, an official statement said on Thursday.

The Fact Check Unit of the Press Information Bureau (PIB) of the Ministry of Information and Broadcasting said these six channels were working in a coordinated manner and spreading false information and their videos had over 51 crore views.

The YouTube channels were found to be spreading fake news about the elections, proceedings in the Supreme Court and Parliament, and the functioning of the government, the statement said.

A senior official said that the channels Samvaad Samachar, Samvaad TV, and Nation TV changed their names to Inside India, Inside Bharat, and Nation Weekly respectively, after being "busted" by the Fact Check Unit of PIB.

The videos on the channels in question included false claims regarding the ban on electronic voting machines, and false statements attributed to senior constitutional functionaries including the President and the Chief Justice of India.

"The channels are part of a fake news economy that thrives on monetisation of fake news," the statement said.

It said that the channels use fake, clickbait and sensational thumbnails and images of television news anchors of TV channels to mislead the viewers to believe that the news was authentic and drive traffic to their channels to monetize the videos published by them.

This is the second such action by the Fact Check Unit of the PIB.

Last month, the unit exposed three channels peddling fake news and written to YouTube to take them down.