EV battery-swapping policy to not have design standardisation; expected by Jan-end 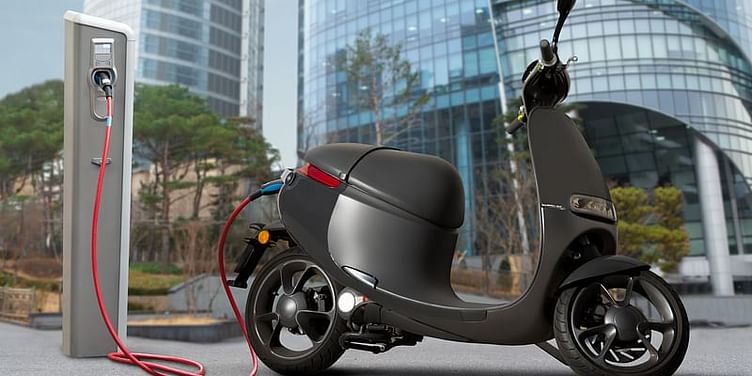 In its battery-swapping policy expected by the end of the month, the Indian government is likely to make design standardisation voluntary instead of compulsory, industry representatives present in a meeting with the NITI Aayog said on Tuesday.

The announcement would put an end to months of conjecture around the standardisation of dimensions of battery packs, which had left swappable battery makers in a tizzy about having to overhaul their operations had regulators insisted on design standardisation, Business Standard reported.

Union Consumer Affairs Minister Piyush Goyal agreed to make standardisation norms optional for battery manufacturers at the meeting and refocus the government's attention towards safety and performance, instead of interoperability of EV batteries and standardisation.

The Bureau of Indian Standards (BIS) has been engaged to formulate quality norms for the safety and performance of EV batteries, the report said. However, decisions taken during the meeting are still being discussed and have not been formally finalised.

The next round of meeting to address more issues will be held soon.

The industry has largely been against the idea of design standardisation considering the investment companies have already made in setting up operations. It is widely considered that standardisation could do more harm than good when it comes to innovation in battery packs.