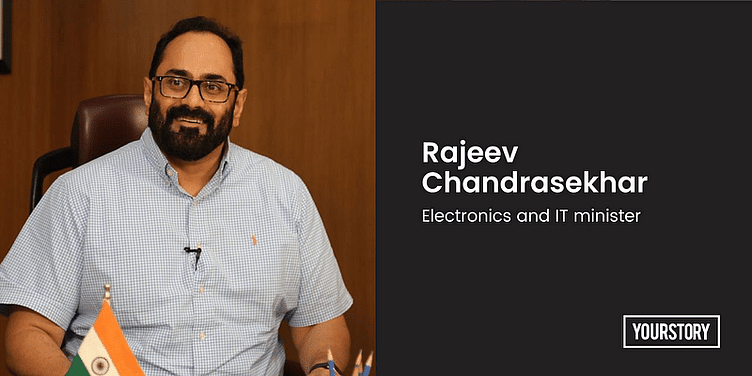 The government expects over 100 digital leaders from the industry, government, startups and unicorns and academia. Delegates from G20 countries and G20 Secretariat have also been invited to the conference.

Adoption of India technology stack like unique identifier technology, digital payments and Co-Win will help foreign countries save billions and expedite their digitisation process, electronics and IT minister Rajeev Chandrasekhar said on Tuesday.

The government plans to reach out to several countries to offer them technology stack as part of its responsibility as G20 Presidency and expects Indian startups and system integrators to gain from the exercise.

Speaking about the first-ever India Stack Developer Conference to be held on Wednesday, Chandrasekhar said the government will not charge any fee for offering the technology platform but the move is expected to help Indian startups and system integrators in engaging with foreign countries to help them in the adoption of the indigenously developed technology platforms.

"The first investment the Developers Conference is tomorrow. It will be an annual event. It will be an event where the architects of our platforms will meet. Startups, system integrators will meet foreign government officials and state government officials from around the country to ensure that there is wider adoption and broader dissemination of the India stack for citizens all over the world and all over the country," Chandrasekhar said.

The government expects over 100 digital leaders from the industry, government, startups and unicorns and academia. Delegates from G20 countries and G20 Secretariat have also been invited to the conference.

"By creating these developer conferences, we are creating an ecosystem of startups that can further drive innovation around the India stack and also help other countries and other governments in a very inexpensive manner adopt the India stack without having to pay millions and billions of dollars, which governments used to pay in the past for big companies to come and create the solution," the minister said.

He also said India in a way is helping the journey of other countries that are smaller that have lesser capabilities or have been excluded from the digital opportunity pass for several years to also digitise as they continue to digitalise their economies and proceed forward in a very accelerated manner.

"We expect that in the forthcoming World Government Summit in Abu Dhabi, in February, we will have a number of countries signing up to the India technology stack. We expect to do that in February and this process will continue through the year and of course. Many countries in Africa in other parts of the world in Europe and Asia can also benefit significantly from the India stack," the minister said.

India has already signed the adoption of UPI and RuPay in some foreign countries.

The minister said that India will not charge any kind of fee from any country for sharing the technology platforms and the move is part of India's responsibility as G20 Presidency.

How the pandemic has redefined digital landscapes for brands and businesses