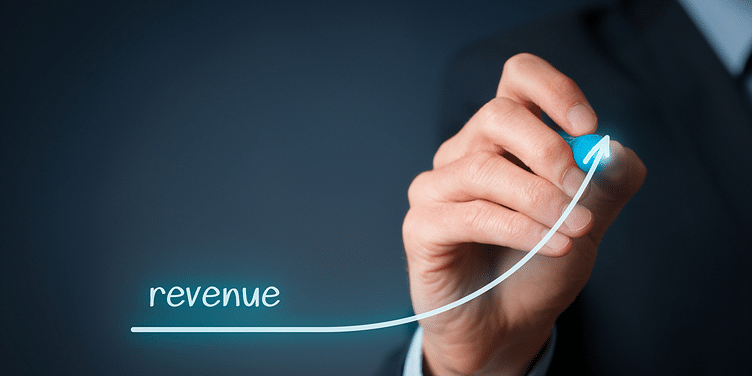 According to a recent study by Redseer Strategy Consultants, the startup ecosystem has produced more than 100 companies of greater than $100 million in revenue.

With the ecosystem maturing in the last decade, the time taken to reach the $100 million mark has decreased significantly, according to a recent study by Redseer Strategy Consultants. What took 18 years in 2000 to reach $100 million revenue has come down to 5 years in 2017, the report said.

India has about 100 unicorns and 170 soonicorns in India. Of these, over 40 startups in fintech, ecommerce, and logistics have crossed over $100 million revenue as of FY22.

Venture capital has played a central role in helping startups scale to the $100 million revenue milestone. VCs have invested about $143 billion over the last 15 years (CY08 to CY22) in the startup ecosystem, which is currently valued at $804 billion. At current valuations, it translates to approximately 4.5x return for VCs on their investments, said the report.

Most startups face scaling challenges in their growth journey. Many belong to niche industries which restrict their total addressable market, the report stated, while others need help with product-market fit and unsustainable growth, the report found.